Water And Fire Will Give The Earth's Globe Convulsions: Flood In South Kalimantan, Indonesia 2 Souls Perish Hundreds Left Without Shelter! 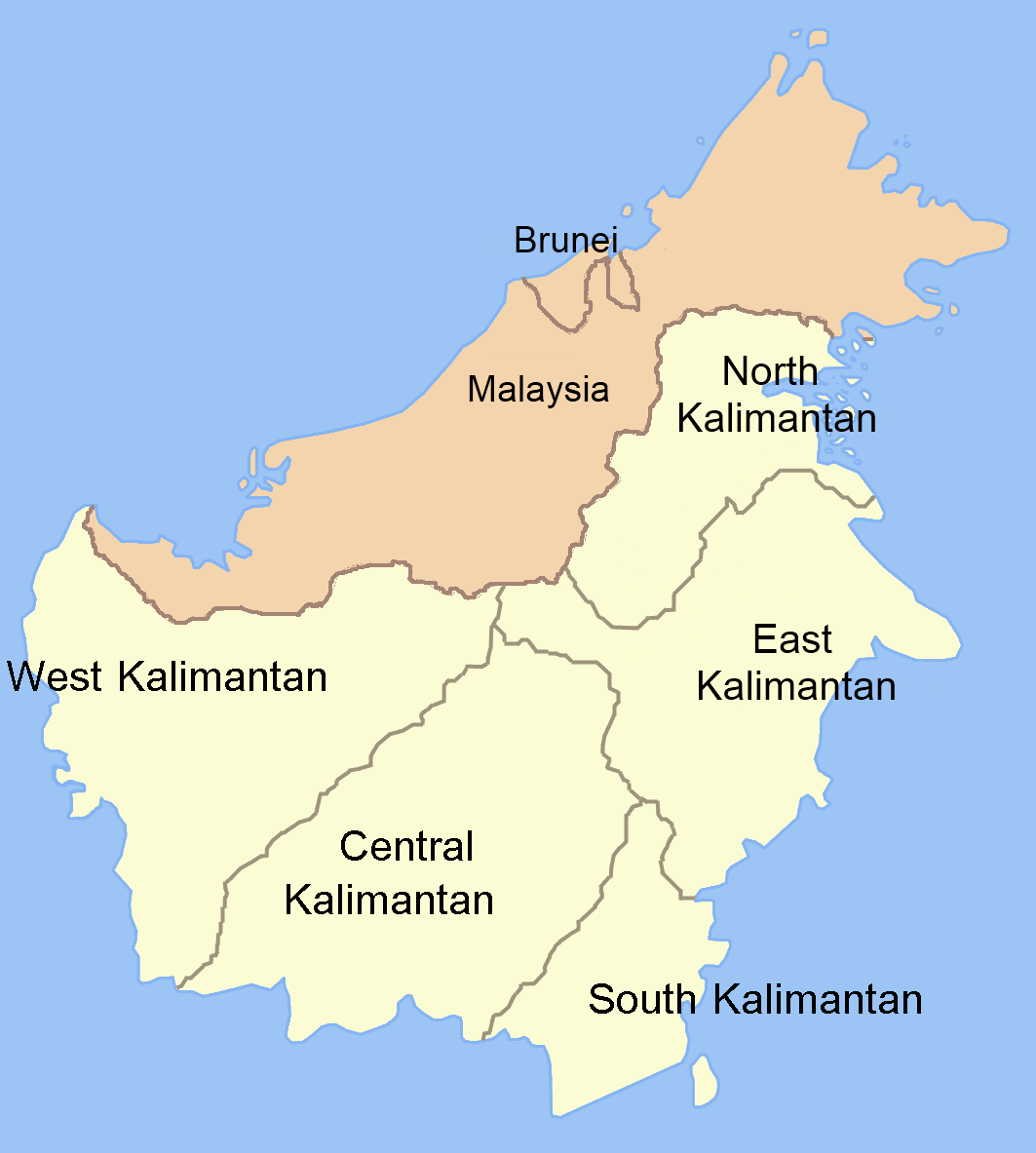 
JAKARTA, Aug. 11 (Xinhua) -- Two people were killed and over 600 others took shelters as floods hit South Kalimantan province of Indonesia, official of disaster agency said here on Monday. A river bloated by consecutive days of heavy downpours had overflowed its bank and flooded several villages in Satul sub- district of Tanah Bambu district since Saturday, Sutopo Purwo Nugroho, spokesman of national disaster agency disclosed. "Two people were killed as they were swept away by the current and 618 others are taking shelters in schools buildings and other buildings," he told Xinhua over phone. Over 2,600 houses were submerged and 7,617 people were affected by the disaster, said Sutopo. The villages remained inundated on Monday, other official of the agency told Xinhua by phone. Rescue operation for those being trapped on their houses are underway, he said. Seasonal downpours often cause floods in Indonesia, a chain of 17,500 islands where over millions of people live in vulnerable plains that are near to rivers.