FLOODS AND LANDSLIDES IN NEPAL KILL 31 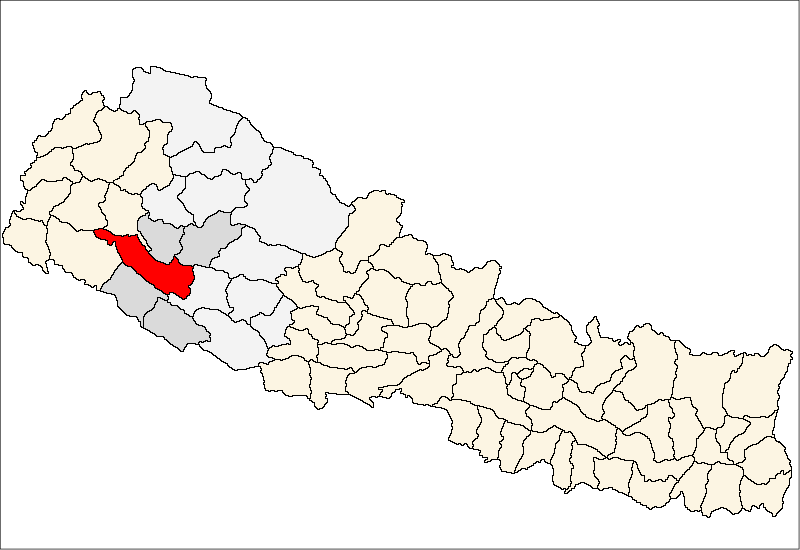 SURKHET (Himalayan Times): At least 21 persons were killed in landslides and floods in Surkhet district in last 24 hours. Of the deceased, only 12 have been identified. The District Administration Office said 44 persons have gone missing in the incidents Friday. Most of the deceased are children and women, according to Chief District Officer Jagat Bahadur Basnet. Birendranagar Municipality, Babiyachaur, Latikoili, Itaura and Uttaranga villages are most affected, added Basnet. He said the toll may rise as water level in rivers including Itram, Khorke and Bheri is rising.