Long Island Floods! There Will Be Thunderstorms Which Will Shake Cities! 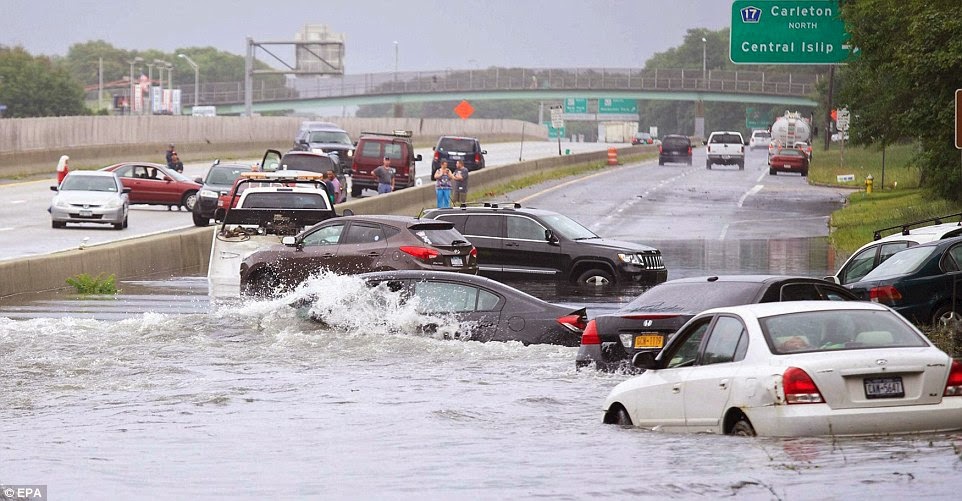 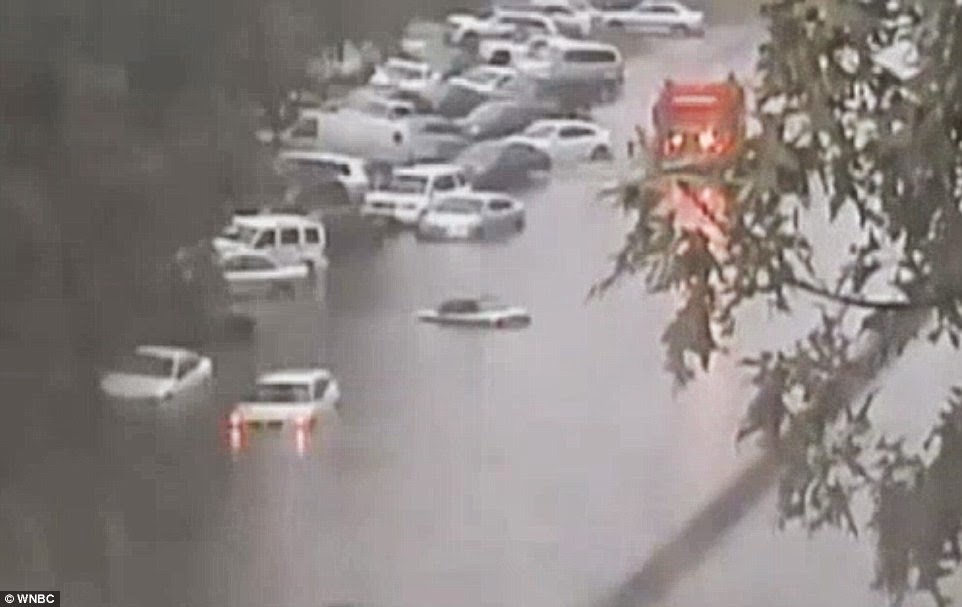 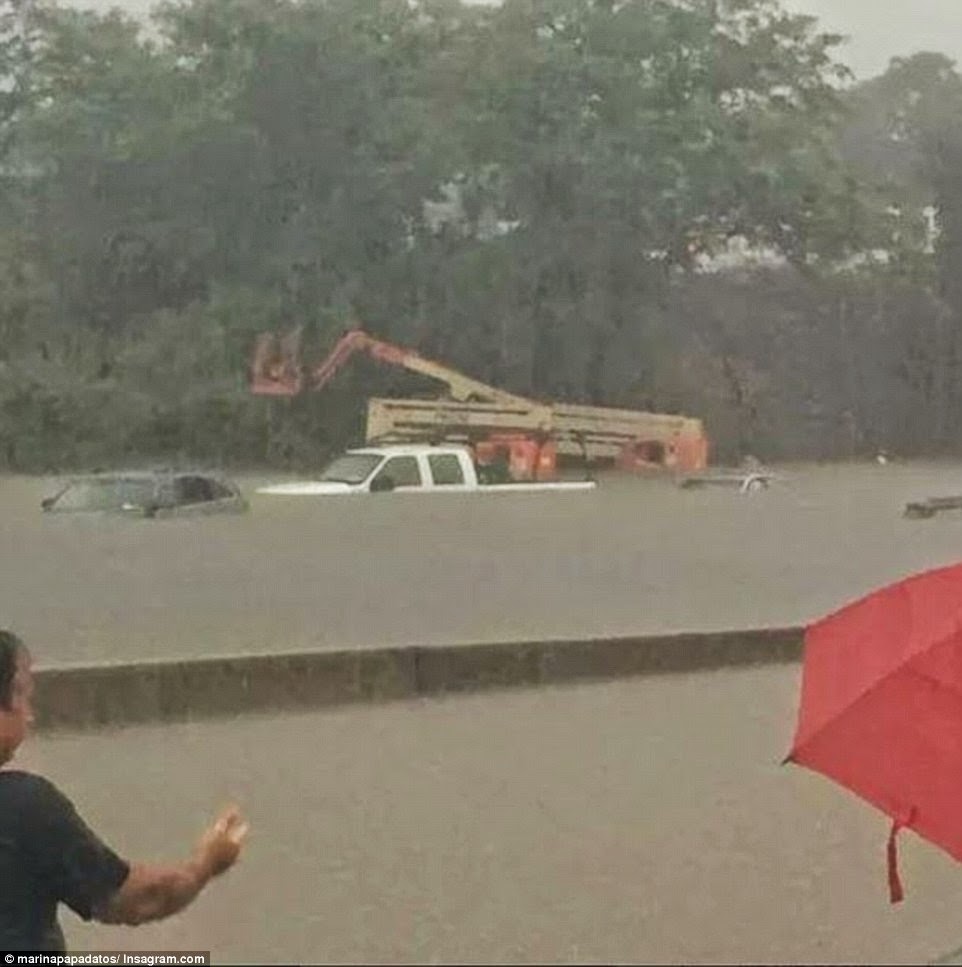 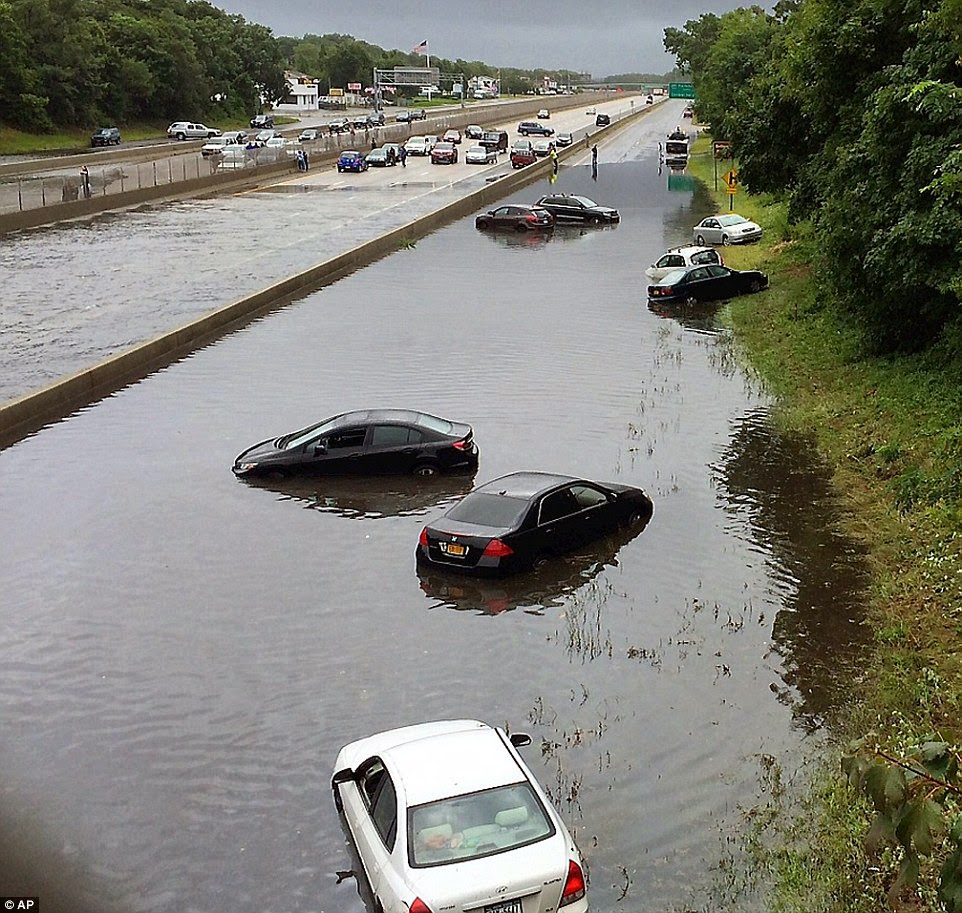 A deluge of storms has soaked the eastern United States - dumping two months of of rainfall on Long Island, New York in just two hours this morning. Flash floods caused hundreds of motorists in New York to abandon their cars of their morning commutes this morning. The story was similar in Baltimore, Maryland, for commuters on Tuesday night. In Detroit, at least two people have died - including a 100-year-old woman - in flooding caused by the heaviest rainfall in more than 80 years. Torrential rain also battered parts of the western U.S. - forcing daring r escues in Phoenix, Arizona, and causing floods so powerful the water broke down the doors of a hospital in Nebraska. The storm that passed over New York today ended mid-morning - but not before it dumped a total of 13.1 inches at Long Island's MacArthur Airport in Islip, said Christopher Vaccaro, spokesman for the National Weather Service. Daily Mail Read More>>>>>