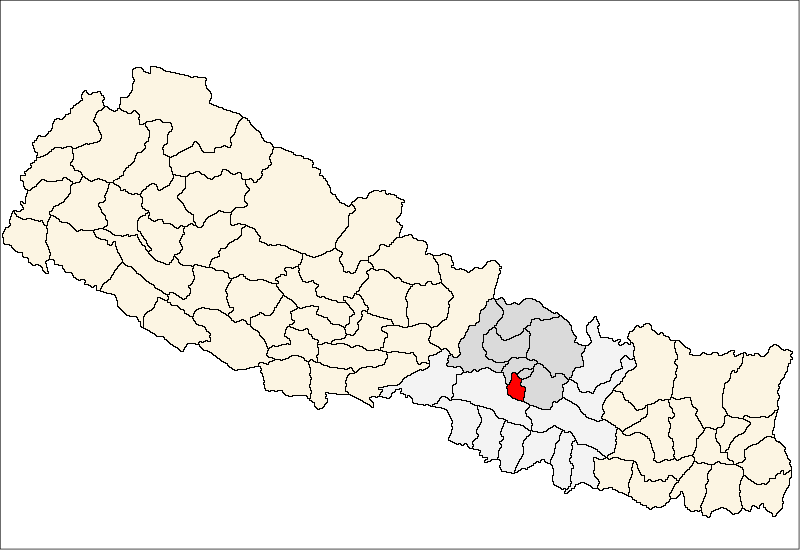 KATHMANDU (Himalayan Times): Three persons, including a teenage girl, were killed in separate incidents of landslide and flood in Lalitpur on Thursday. According to police, Sonam Ghalan, 19, and his sister Lalita Ghalan, 18, of Chandanpur were buried when landslide struck in the afternoon due to incessant rain. They were digging a channel to let the rainwater out near their house. Deepak Lho, 25, of Bhattedanda, was swept away by the swollen Thade Khola in Grinchuli, Tinpane Bhanjyang, of the district. His body was recovered 100 metres away, said DSP Pawan Kumar Giri.