We should trust the WHO and China this time around?

Bubonic plague is far deadlier than the Chinese Virus....

WHO says it is 'carefully monitoring' bubonic plague outbreak in China but says the situation is 'being well managed' by Beijing The World Health Organization (WHO) said Tuesday it was 'carefully' monitoring a case of bubonic plague in China after being notified by the authorities in Beijing.
A WHO official claimed today that the situation was being 'well managed' by China and not considered to represent a high risk.
A herdsman in China's northern Inner Mongolia region was confirmed at the weekend to have bubonic…
Post a Comment
Read more 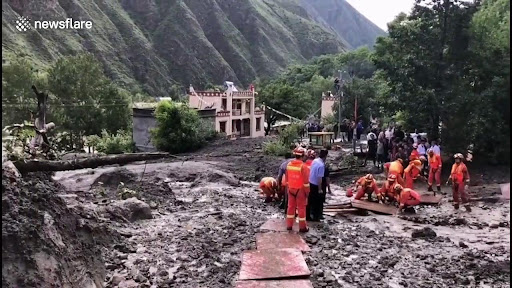 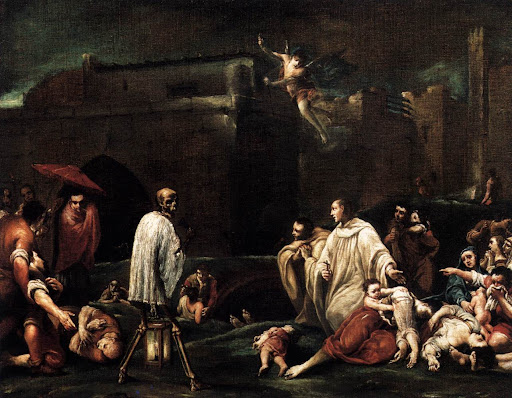 Our Lady Of La Salette On What Is The Bubonic Plague?

Our Lady Of La Salette On The Coming Plague: Chinese City Issues Epidemic Warnings For PLAGUE After Herdsman Is Infected With The BLACK DEATH

What Made The Black Death (The Plague) so Deadly? 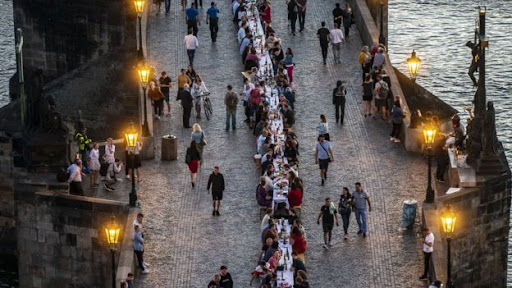 Viganò Off The Rails! Vatican II A False Parallel Church? Or The Laudato si Church Created To Serve Evil Spirits That Will Have Great Power Over Nature