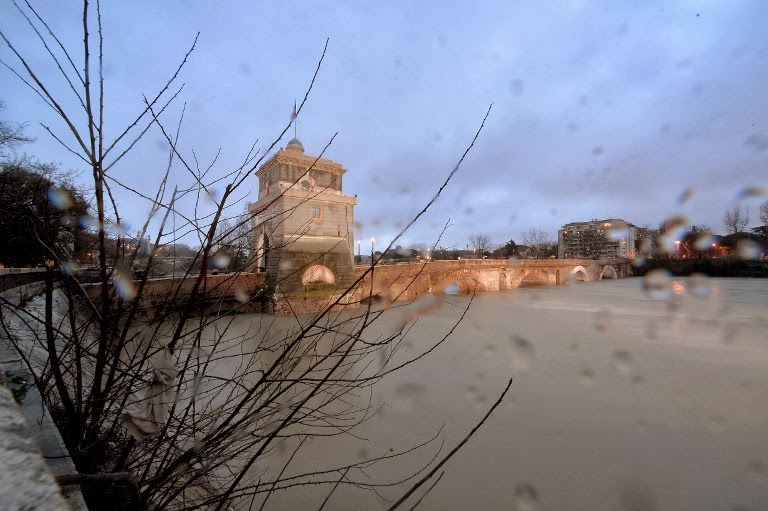 Volunteers spent hours placing sandbags and protective sheets to protect the Spanish Synagogue and the Rome Jewish Museum, fearing flooding from the swollen Tiber River. Both are located below street level in Rome’s main synagogue complex on the bank of the Tiber River. The Rome Jewish community news site reported that 40 volunteers from the community security operation began work Saturday evening after the close of Shabbat. “There was a risk that manholes would explode or even that the Tiber would burst its banks,” community spokesman Fabio Perugia told the news website. “So we took preventive measures to safeguard important items such as manuscripts from 1300 and precious vestments.” Heavy rainfall over the past few days has caused widespread floods and mudslides in Rome and in other towns and cities in central Italy, and the forecast is for more bad weather in the coming days. Forward