Several Cities Will Be Shaken Down And Swallowed Up! 25-Foot SINKHOLE Opens Up On Yorkshire Street 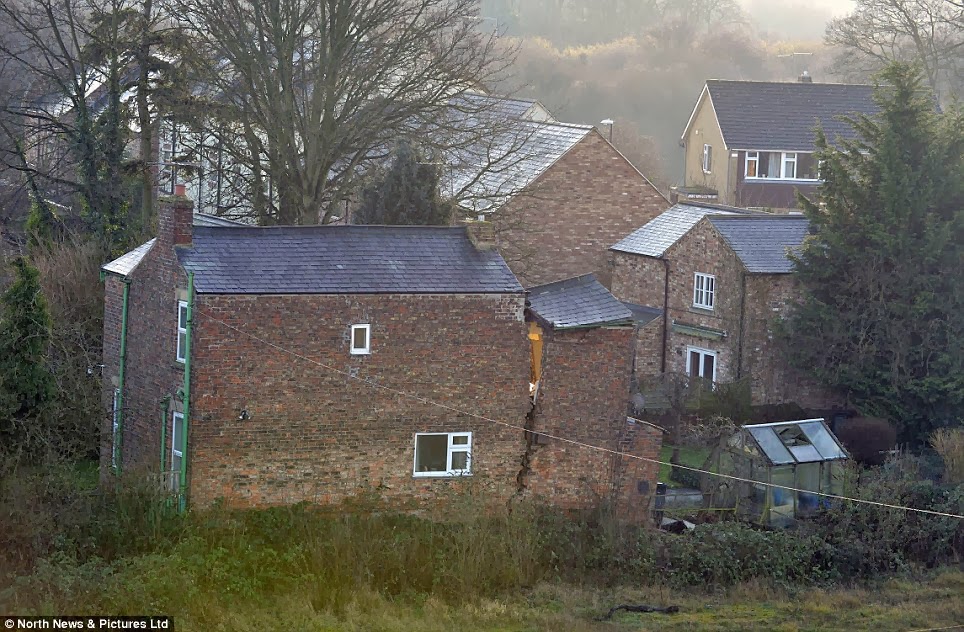 
18 Feb 2014 A heartbroken couple fear they may never be able to return to their home after a massive sink hole threatened to swallow it up. Two other houses also had to be evacuated after the massive 25ft-wide crater opened up in the street. Peter Cunningham and his wife Susan returned to their property as fears grew that part of the structure could collapse. The area around the property in Magdalen's Road, Ripon, North Yorkshire, was cordoned off as engineers prepared to check on the property's safety. Daily Mail Read More>>>>