There Will Be Thunderstorms Which Will Shake Cities: Five Souls Perish In Thunderstorm In Smithfield NY & Maryland 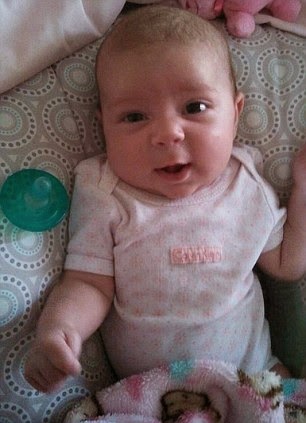 
Severe storms brought destruction and tragedy across the Northeast on Tuesday evening, with one child dying at a Maryland summer camp and a tornado killing four people, including a 4-month-old baby, in an upstate New York town. At about 7:15 p.m., a violent tornado — packing winds of about 100 mph — ripped through Smithfield, near Syracuse, New York, officials said. It destroyed four homes and damaged another three buildings, as well as a barn, Madison County Sheriff Allen Riley said at a news conference Wednesday after touring the aftermath. Killed in the weather event were Kimberly Hillard, 35, and her 4-year-old daughter, Paris Newman; Virginia Warner, 70; and Arnie Allen, 53, whose home was lifted from its foundation. One of the homes was thrown about 150 yards, Riley said. The last twister to hit Madison County was in 2009, according to the National Weather Service, and Tuesday's tornado could prove to be the deadliest ever in New York state. NBC News Read More>>>>