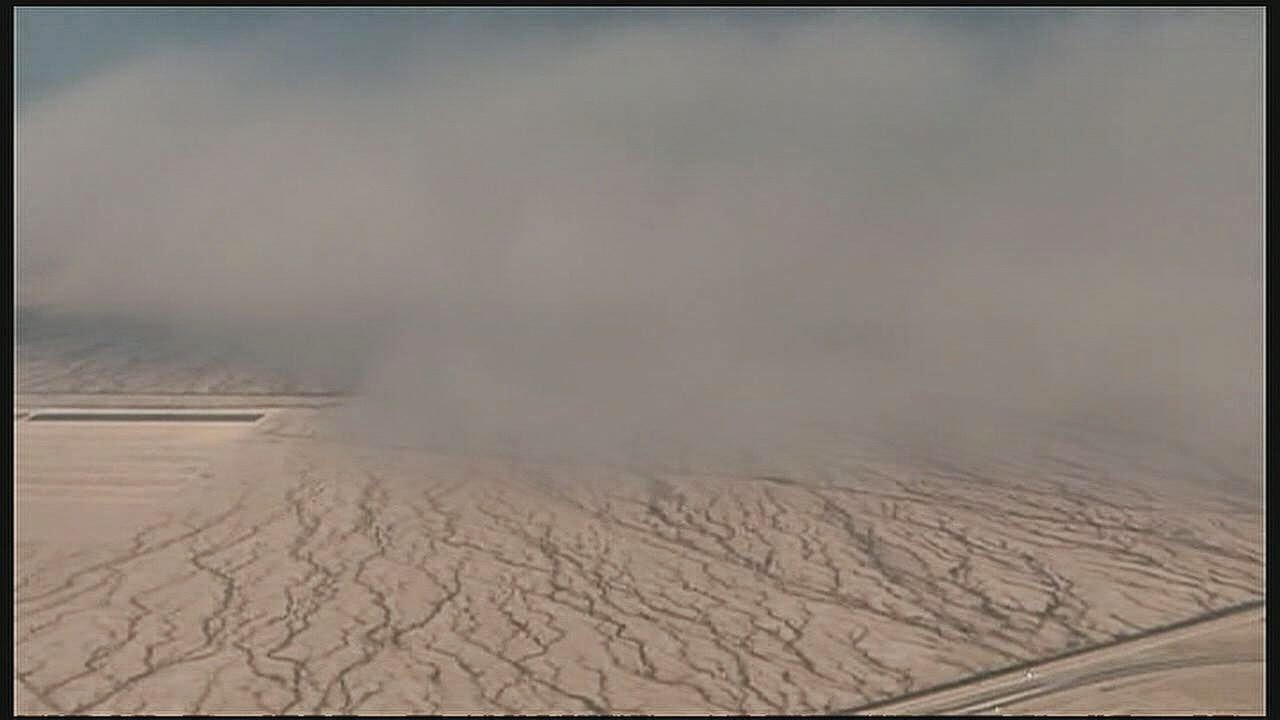 May the Pope guard against the performers of miracles. For the time has come when the most astonishing wonders will take place on the earth and in the air.Our Lady of La Salette 19 Sept. 1846 (Published by Mélanie 1879)

“The demons of the air together with the Antichrist will perform great wonders on earth and in the atmosphere, and men will become more and more perverted.Our Lady of La Salette 19 Sept. 1846 (Published by Mélanie 1879)


PHOENIX (AP) -- The first dust storm of the summer blasted Phoenix Thursday night with strong and blinding winds that forced the cancellation of holiday plans, knocked out powerto thousands, and grounded numerous flights. All inbound and outbound traffic at Sky Harbor International Airport was halted after 8 p.m. PDT as a result of the storm, airport spokeswoman Julie Rodriguez said. Operations had resumed by 8:45 p.m., but not before 24 planes had been diverted to other airports, she said. Meteorologist Charlotte Dewey of the National Weather Service told the Arizona Republic that the storm swept into the Phoenix area about 7:30 p.m. The wall of dust that enveloped parts of the city also snarled traffic as drivers slowed down because of poor visibility