The Spirits Of Darkness Will Have Great Power Over Nature: Alabama & Mississippi Tornado Over 20 Dead 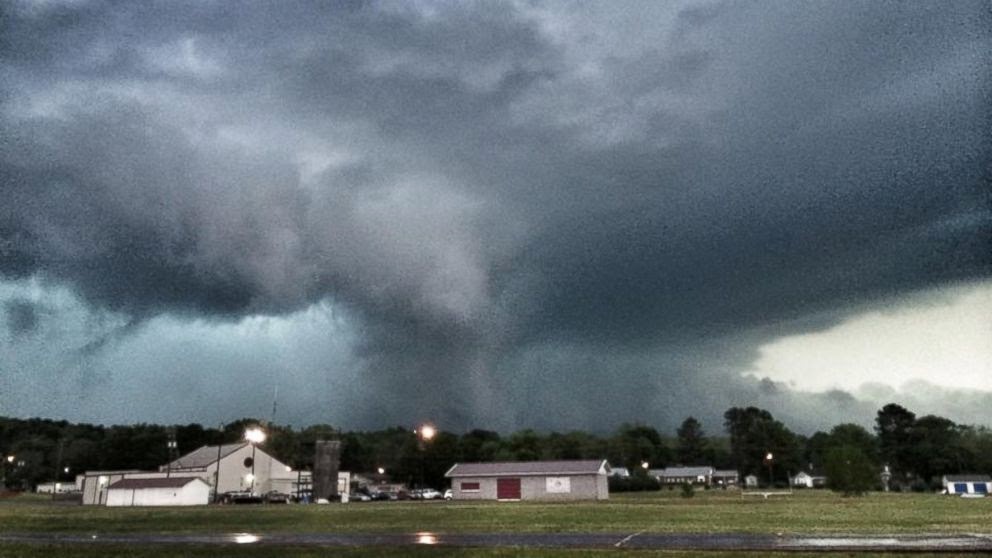 The spirits of darkness will spread everywhere a universal slackening of all that concerns the service of God. They will have great power over Nature: there will be churches built to serve these spirits.Our Lady of La Salette 19 Sept. 1846 (Published by Mélanie 1879)

“Nature is asking for vengeance because of man, and she trembles with dread at what must happen to the earth stained with crime.Our Lady of La Salette 19 Sept. 1846 (Published by Mélanie 1879)

Tupelo, Mississippi (CNN) -- People in northern Mississippi and Alabama huddled in hallways and basements as a string of tornadoes ripped through their states Monday, a day after another line of storms killed 16 people to their west. Two people were killed at a trailer park west of Athens, Alabama, on Monday, according to a post on the City of Athens Facebook page. Another person died in Richland, Mississippi, said Rankin County Emergency Management Director Bob Wedgeworth, bringing the storms' overall death toll to 19. That toll is expected to rise. William McCully, spokesman for Mississippi's Winston County, told CNN there have been "multiple fatalities" in his county. Alabama Gov. Robert Bentley declared a state of emergency for all counties. Mississippi Gov. Phil Bryant said the twisters inflicted "severe damage" around the town of Louisville, about 90 miles northeast of Jackson, and more around Tupelo. Winston Medical Center, Louisville's major hospital, was among the buildings hit, Bryant told reporters.