PLAGUE EXPLODING IN NINE AFRICAN COUNTRIES! As Prince William Warns That There Are TOO MANY PEOPLE IN THE WORLD!

As Plague spreads in Africa the Prince warns of overpopulation.......

“Africa’s rapidly growing human population is predicted to more than double by 2050 – a staggering increase of three and a half million people per month.

“There is no question that this increase puts wildlife and habitat under enormous pressure.

“Urbanisation, infrastructure development, cultivation – all good things in themselves – but they will have a terrible impact unless we begin to plan and to take measures now.

“On human populations alone, over-grazing and poor water supplies could have a catastrophic effect unless we start to think about how to mitigate these challenges.”

“We are going to have to work much harder, and think much deeper, if we are to ensure that human beings and the other species of animal with which we share this planet can continue to co-exist.”

“For many of you, you will have heard me talk about the illegal trade before,”

“It is barbaric, it destroys livelihoods and communities, and it supports organised crime.

“The world is a worse place for it, and we must stamp it out. I have always argued that, while the problem is serious, it is beatable.

“The good news of the past two years points to this.”

“Two years ago, much of this would have seemed unthinkable.

“It is an all-too-rare example of the world coming together to advance a cause for the sake of all humankind. “Of course, now is not the time to be complacent.

“A lot more work is needed – rhino, lion, pangolin and many other species still face an existential threat because of the illegal wildlife trade.”

“There is a global conversation happening about how to make our world more liveable.

“Tusk, I am proud to say, has always demonstrated an impressive ability to engage in this conversation – through education, through listening, through genuine partnership with communities whose livelihoods are intertwined with the species’ preservations.

“Tusk's approach has always been to engage the people first.

“If local communities can draw down the benefits of fauna and flora, and have a genuine sense of ownership, then those same people are more likely to care for the world around them in a way that is genuinely sustainable.

“It is a simple proposition. “In effect, what Tusk has achieved in microcosm in a number of communities in Africa needs elevating to a much bigger scale.

“We now live in a world where half of the human population is urbanised, so it is incumbent on the likes of Tusk to work that much harder to educate and inform and listen.” Source 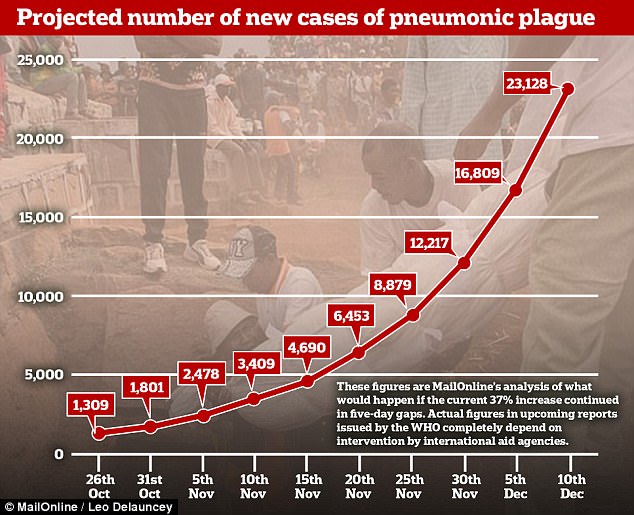