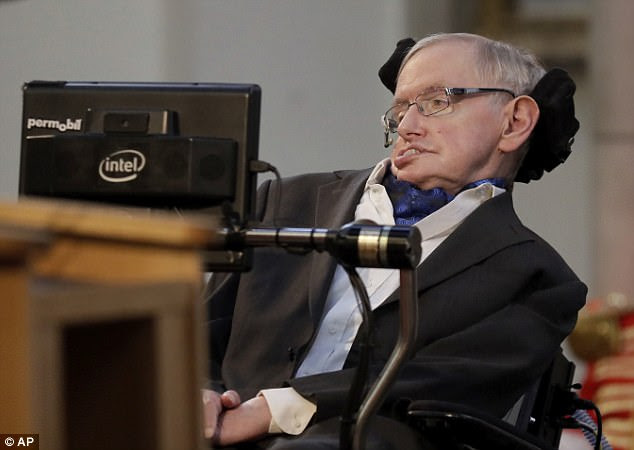 Earth 'will become a flaming ball of fire by 2600': Professor Stephen Hawking warns that mankind must make plans to leave the planet to avoid extinction

Professor Stephen Hawking has warned mankind will destroy the Earth, turning it into a blazing fireball, within the next 600 years. The renowned physicist believes soaring population sizes and increasing demands for energy will lead to the catastrophe. Humanity should begin looking to the stars to avoid this fate, he argues, with our nearest neighbour Alpha Centauri the best candidate for our escape. Hawking urged potential financial backers to get behind a project that could one day lead to manned flights to the system. Source

A big ball of fire?

Hey if this sounds familiar - it is - its called the fire of the final conflagration... see here:

Question 74. The fire of the final conflagration