“Nature is asking for vengeance because of man, and she trembles with dread at what must happen to the earth stained with crime. Our Lady of La Salette 19 Sept. 1846 (Published by Mélanie 1879)

Celebrity elephant kills owner in Thailand
An elephant that has starred in feature films and commercials crushed its owner to death in Thailand, zoo officials said Tuesday, sparking fresh debate over the kingdom's animal tourism industry. The accident took place Monday morning in the northern city of Chiang Mai, just after owner Somsak Riengngen unchained the five-tonne elephant Ekasit.With a mahout, or handler, on his back, Ekasit took a few steps before reversing course and attacking 54-year-old Somsak, who was on the ground. "The elephant suddenly turned back and used his trunk to grab the victim. Then the elephant used his trunk to crush him," Wuthichai Muangman, acting director of Chiang Mai Zoo, told AFP. Source 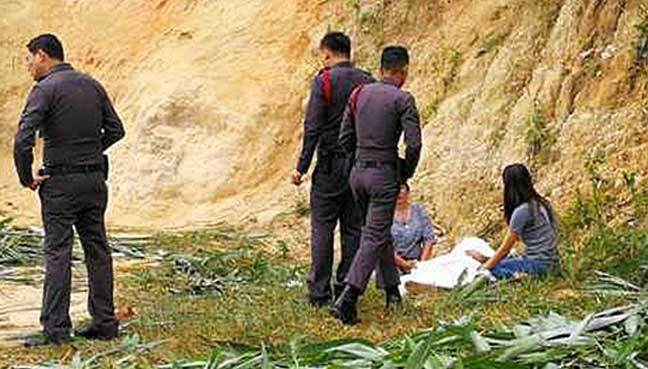