Our Lady Of La Salette On What If We’re No Longer Afraid Of Ebola? 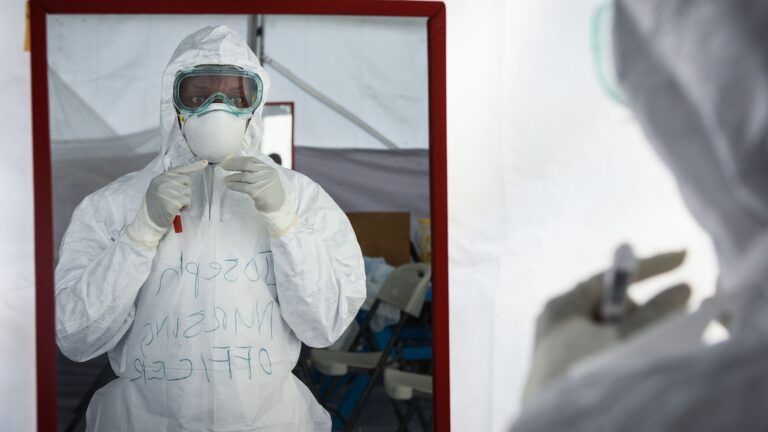 What if we’re no longer afraid of Ebola?

In late July of 2014, I received an email from someone who had just started her medical residency. Why, she wanted to know, was the United States allowing American Dr. Kent Brantly to return to be treated for Ebola, which he had contracted while caring for patients in the exploding West African outbreak?  Why bring it here, she asked, expressing deep concern that his return could create an opportunity for Ebola to escape from Atlanta’s Emory University Hospital — where he was to be cared for in a special high containment unit — and spread on a continent where the virus is not typically found.  The email was a testament to a palpable sense of fear around Ebola among many at the time. And I’ve been thinking about it lately as I’ve struggled to understand why the current Ebola outbreak in the Democratic Republic of the Congo isn’t getting much attention or much funding. Source