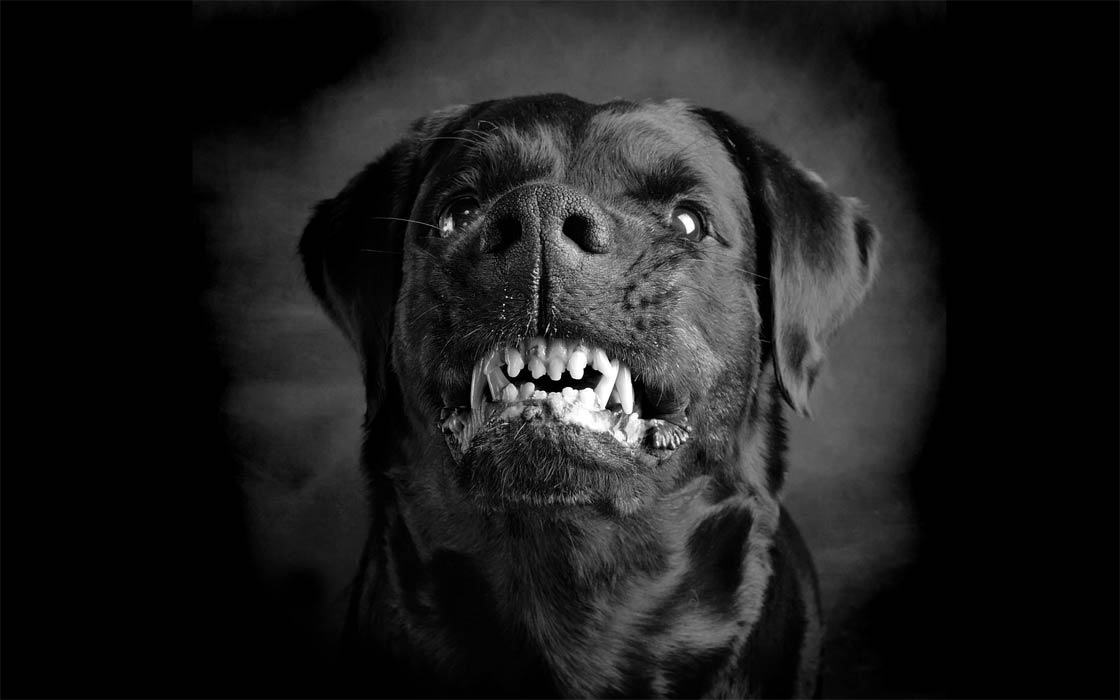 A Florida father-of-five who was found dead with more than 100 bites marks on his body was killed by dogs, an autopsy has found. Melvin Olds Jr., 45, suffered the fatal wounds on Independence Day in a wooded area behind a home south of Lake Placid. Highlands County Sheriff's Office believe a pack of stray dogs could have been responsible for his death. No other injuries apart from the 100 dog bites were found on his body during an autopsy. Six pit bull mixes were captured after officers set traps and animal services patrolled the nearby wooded area. While the 'bite sizes' of the animals held by authorities match the marks on Olds' body, DNA tests are yet to confirm they killed him. Source

Novena to Our Lady of La Salette Sept. 2018 Eighth Day

At The First Blow Of His Thundering Sword, The Mountains And All Nature Will Tremble In Terror: One Soul Perishes & Over Twenty Souls Lost In SW China Landslide!