Honduran migrant, 30, dies at hospital after falling ill while being held at Texas detention center by ICE for four weeks

A Honduran migrant has died in the custody of federal immigration agents after falling ill at a Houston detention facility, making him the sixth to die while being held by Immigration and Customs Enforcement (ICE) since October.  Yimi Alexis Balderramos-Torres, 30, died on Sunday morning in a suburban Houston hospital after he was found unresponsive in his sleeping quarters, according to a statement issued on Monday by Immigration and Customs Enforcement (ICE).   Balderramos-Torres had an asylum case pending in US courts after being found on May 17 to have entered El Paso, Texas illegally, and was made to the leave the country while he waited for his case to move forward, under the Trump administration's Migrant Protection Protocols (also referred to as 'remain in Mexico') policy.  He then returned to the US, and was taken into custody by Customs and Border Patrol (CBP) office who encountered him during a routine traffic stop on May 27, before being turned over to ICE. Source 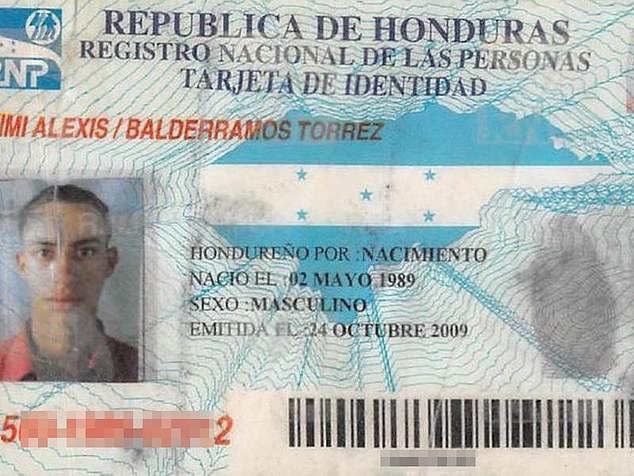