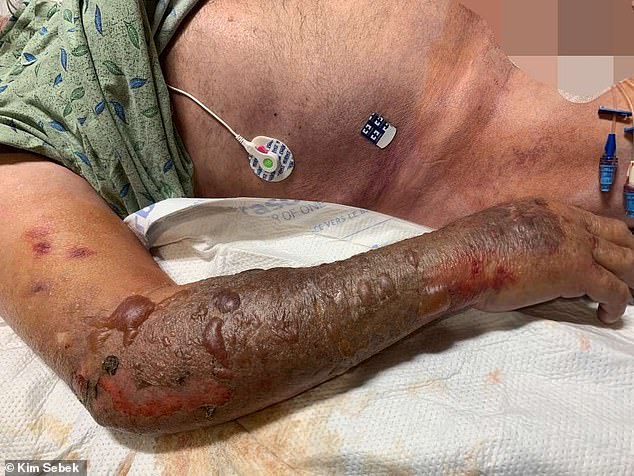 A 78-year-old Texas man died after an agonizing two-week battling against flesh-eating bacteria he contracted on a fishing trip last month. Jerry Sebek, of San Marcos, did not get in the water, did not have any open wounds, and did not have any health issues that would weaken his immune system. And yet, hours after returning from Turtle Bay on June 13, he became delirious, vomiting, and struggling to breathe. His daughter Kim took him to a clinic, where doctors said it looked like heat stroke. But the next morning, he was taken to hospital, where he tested positive for vibrio, an aggressive type of bacteria that eats away at muscle and tissue. His right arm, where the infection started, was 'skinned like a deer,' Kim told SanAntonio.com.  Source 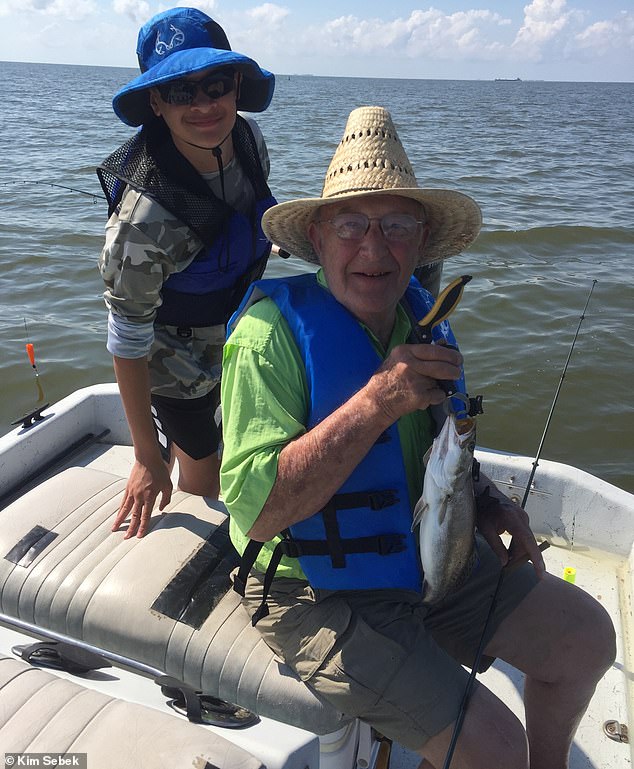