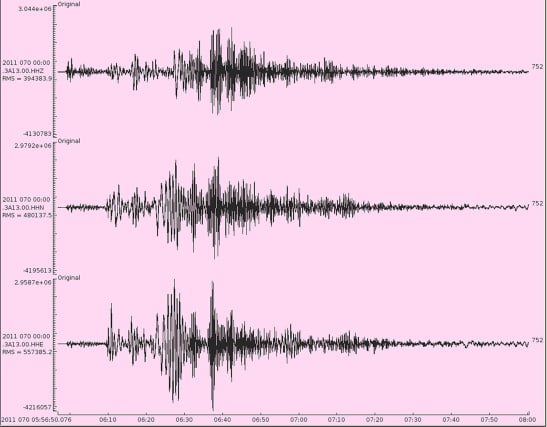 This post was in response to the mockers of God at the Pro-Sodomite Huffington Post who made the observation that England did not sink into the sea after the UK passed homo-marriage laws in March 2014:

Gay Marriage Arrives In Britain – No Flooding Or Winged Horsemen Of Death, So Far

Well I pointed out the fact that 40 souls have been murdered by MUSLIMS since the 2014 Law was Passed and over 180 have been injured in the 4 MUSLIM terror attacks - all of which took place in 2017.

Those MUSLIMS terror attacks are what some pious souls call the Sword of vengeance of God.

Two earthquakes have hit the UK in the last two weeks:

Residents reported that buildings "swayed" as the tremors hit on Wednesday morning - the second quake to hit the UK in two weeks. An earthquake with a 3.2 magnitude has struck Cumbria, the British Geological Survey says. Residents reported that buildings were shaking when the tremor hit shortly after 7.30am on Wednesday. It is the second earthquake to strike the UK in less than two weeks. Tremors of 4.4 magnitude hit Wales and were felt hundreds of miles away on February 17 - the country's biggest quake for 10 years. The epicentre of the latest quake was in Mosser, Cumbria, and it was also felt in Grasmere, Kendal, Cockermouth and Keswick, BGS said. "One person reported hearing a thud and their whole building swayed from side to side," a BGS spokeswoman said. Another resident tweeted: "Just felt an earthquake tremor in Cumbria! The house shook for about 20 seconds." One person reported that the tremors felt "like something had hit the house", while another said their bed had moved "as if someone was jumping around". It was the strongest quake to hit the region since 2010, when tremors of 3.5 magnitude were recorded in Coniston. Seismologist Brian Battie told Sky News: "This part of Cumbria has experienced a number of earthquakes in the last 100 years. Source 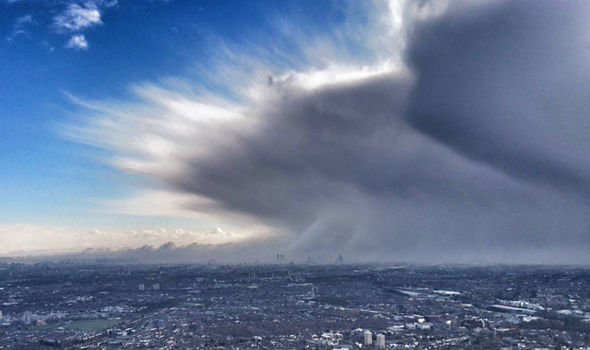 The brutal winter blast claimed its first victims when four people died in crashes during severe weather. Fresh warnings were issued for drivers to take extra care on the treacherously icy roads through the coming days and avoid non-essential journeys. Experts predict this winter’s long big freeze could cause the highest death toll for 20 years. A car crash in Lincolnshire yesterday caused the deaths of three people. A fourth person died after a three-car collision near Peterborough, in Cambridgeshire. There were 20 collisions within three hours on Lincolnshire’s roads yesterday including one involving a school bus with 45 pupils on board, police said. The children were unharmed after the bus collided with a car and veered off an icy road near Deeping St James. Heavy snow affected railway services leading to delays and cancellations while British Airways cancelled dozens of flights. Southeastern cancelled train journeys to London St Pancras, London Victoria and Cannon Street, with Southern, Greater Anglia and Great Northern services all disrupted. Forecasters warned Storm Emma, due to hit on Thursday night, will bring misery to “millions more of us”. It will sweep a huge volume of moisture in from the Atlantic bringing the “worst freezing event for years”. Source