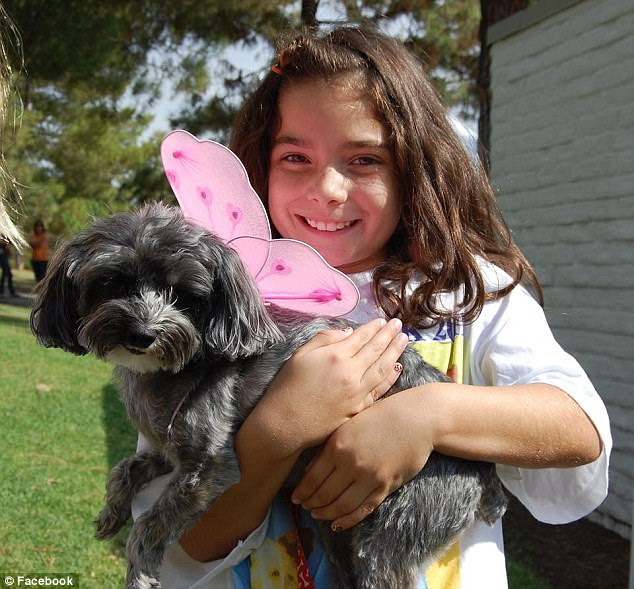 
A Thousand Oaks high school freshman has died after being stricken with the flu, adding to the increasing number of California flu casulties. Gabriella Chabot, 14, was confirmed to have died in an email that La Reina High & Middle School sent to parents on Thursday night, CBS Los Angeles reported.  Her father took to Facebook to share his heartache at the lost of his daughter. 'Today I experienced the day that no parent should,' Gabriella's father, Michael, posted on Facebook.  'I lost my daughter… my angel Gabriella Chabot. We are heartbroken. She would have been 15 on 2/16/18. I love you peanut! Papi will never forget you. You will always be my angel.' Source

"I protest highly against a different text, which people may dare publish after my death. I protest once more against the very false statements of all those who dare say and write First that I embroidered the Secret; second, against those who state that the Queen Mother did not say to transmit the Secret to all her people." Melanie
at February 10, 2018