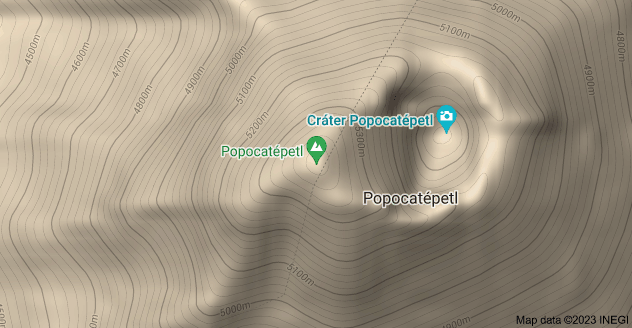 The Popocatepetl volcano outside Mexico City has spewed glowing rock and dumped ash over nearby towns. Mexico's national disaster-prevention agency says the volcano also known to locals as "Don Goyo" erupted for several hours Wednesday morning. Its monitoring cameras detected incandescent rocks landing more than a half-mile (1,000 meters) down the slope. The agency also reported ash fall in towns west of the peak. It said the eruption was not related to the last week's earthquake that killed 337 people. Some 25 million people live within about 60 miles (100 kilometers) of the crater of the 17,797-foot (5,426-meter) stratovolcano. Popocatepetl has been erupting periodically since 1994. Source