If Mélanie Fabricated The 1879 La Salette Message Then Please Explain....Storms, Earthquakes, North Korea And Now The Las Vegas Massacre. We Have To Wonder: 'What's Next?' 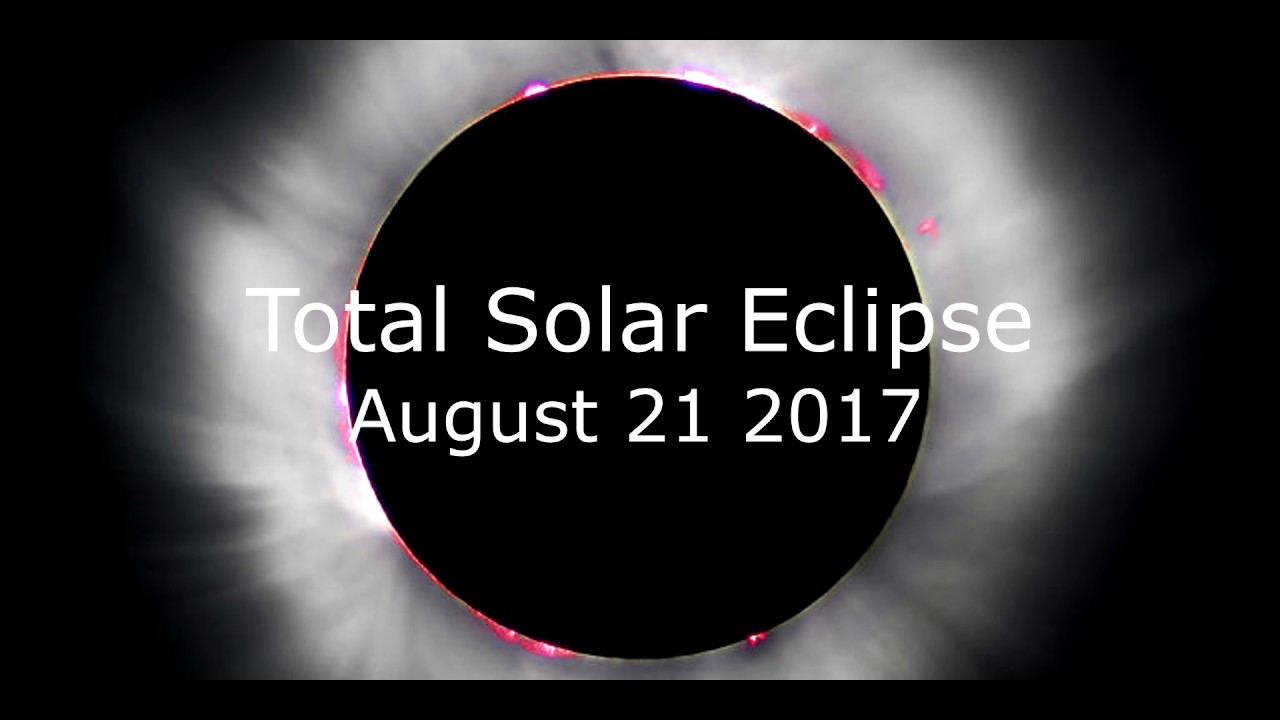 God will abandon mankind to itself and will send punishments which will follow one after the other for more than thirty-five years. Our Lady of La Salette 19 Sept. 1846 (Published by Mélanie 1879)

fab·ri·cate invent or concoct (something), typically with deceitful intent.


Did Mélanie fabricate the 1879 La Salette as some self-proclaimed prophets say?

Read the above quotes from Our Lady of La Salette and see how they apply to the MANDALAY MASSACRE - where's the fabrication?


Steve Skojec Mod > Paul Dale • 6 days ago My understanding is that there have always been concerns that Melanie fabricated this last message later on, whether as a cry for attention (she was living a cloistered life, and perhaps missed the buzz of being a seer) or for some other reason. The earlier visions of La Salette are not in dispute. And of course, it's possible that this message is real. But without being able to verify its authenticity, it strikes me as a tenuous data point in arguing a case for moral certitude on an issue of this importance. I myself have cited this same message in the past, though with the caveat that we don't know if it is authentically from the Blessed Virgin. I'm not seeing the comparison with Sister Lucia, since to the best of my knowledge, none of her statements about what she was told have ever been called into question.  Source

Are you starting to sense that something terrible is occurring....

Did the promised 35 years of chastisements begin on the 21 August during the Great American Eclipse?

Our Lady did say that the Church will be in eclipse, the world will be in dismay.....


Storms, earthquakes, North Korea and now the Las Vegas massacre. We have to wonder: 'What's next?'

When the month began, a confluence of hurricanes, floods, earthquakes, wildfires and a brewing international nuclear confrontation already had some Americans thinking about End Times. Then Las Vegas, the nation’s playground, witnessed the worst mass shooting in U.S. history — the latest in this peerless series of catastrophes. Some were natural, some man-made. Together, they’ve shadowed a usually optimistic nation with a cloud of sorrow and anxiety. You didn’t have to be in Vegas, Seattle, Houston, Key West or San Juan, or have relatives in Mexico, or live in the Inter-mountain West with a respiratory condition, to be worried. A nation that had thought itself numbed to tragedy is realizing that no matter how bad things are, they apparently can always get worse. “Why?’’ asked country music star Blake Shelton in a tweet after the shooting. That was one question, shared many times by many others. There was another: “What’s next?’’ A summer that seemed destined to be remembered for its magnificent solar eclipse had lurched suddenly toward the eve of destruction. And autumn hasn’t been much better. Source


So much has gone wrong so fast it’s fair to review the overlapping calamities:

"I protest highly against a different text, which people may dare publish after my death. I protest once more against the very false statements of all those who dare say and write First that I embroidered the Secret; second, against those who state that the Queen Mother did not say to transmit the Secret to all her people." Melanie
at October 03, 2017