Over 100 Souls Perish In Afghanistan Floods 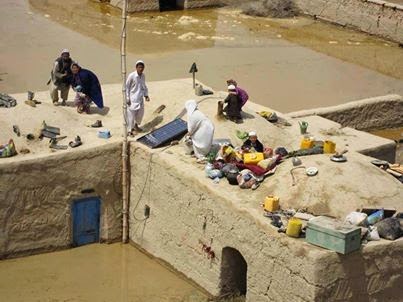