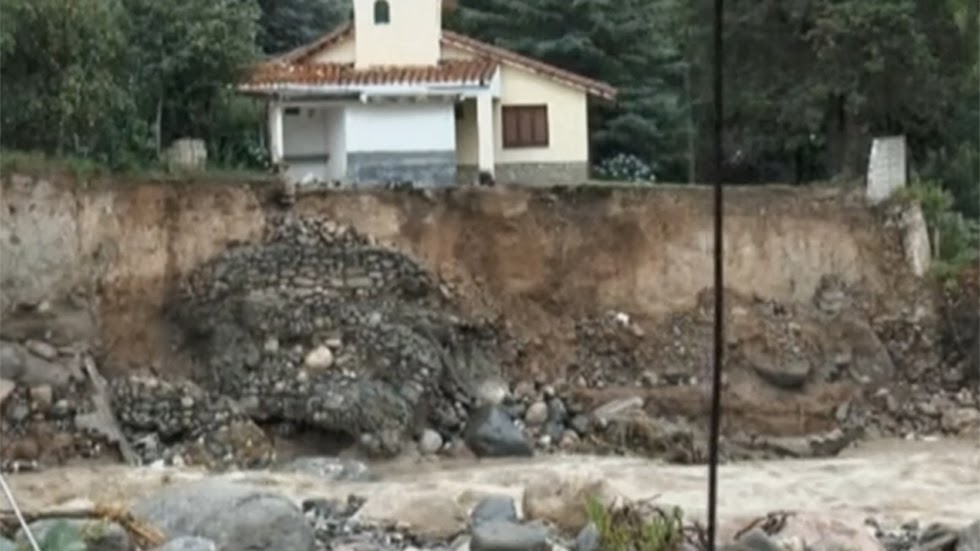 
Four people were killed by a mudslide that swept through parts of northwestern Argentina on Thursday night. Eight others are missing, according to local authorities. Governor Lucia Corpacci of Catamarca said she expects the death toll to rise. Six hundred people were evacuated from their homes as soil and water rushed through villages, pushing huge boulders into roads, vehicles, and houses. RT