Storm Hits Scotland - Thousands Flee: Water Will Purge The Earth And Consume All The Works Of Men's Pride 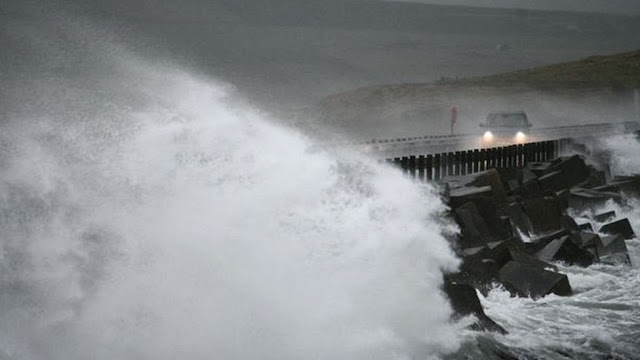 
SOME flood warnings have been lifted across Scotland after a storm with winds of up to 142mph battered the country. A lorry driver died, thousands of homes were left without power and commuters faced major travel disruption due to yesterday's severe weather. Transport links are returning to normal this morning after the entire rail network was shut down. ScotRail said it expected a full train service to operate but travellers may still face some disruption. Concern had been raised about the risk of flooding in coastal areas overnight with 14 flood warnings and nine flood alerts in place throughout Scotland. Daily Record Read More>>>>>> 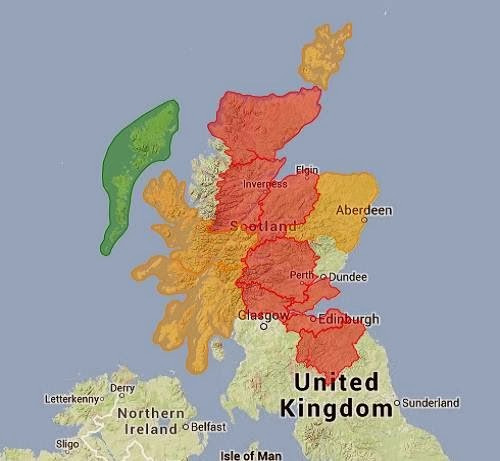