A great famine will come. Before the famine comes, children under the age of seven will begin to tremble and will die in the arms of those who hold them. The others will do penance through hunger. The nuts will go bad, the grapes will become rotten. Our Lady of La Salette 19 Sept. 1846 (Published by Mélanie 1879)

The earth will be struck by calamities of all kinds (in addition to plague and famine which will be wide-spread) Our Lady of La Salette 19 Sept. 1846 (Published by Mélanie 1879)

Woe to the inhabitants of the earth! There will be bloody wars and famines, plagues and infectious diseases Our Lady of La Salette 19 Sept. 1846 (Published by Mélanie 1879)

Biblical plague of locusts is swarming over Italian farmlands. Could it happen in the US?

The Italian island of Sardinia is dealing with its worst swarm of locusts in 70 years as the insects destroy crops, infest houses and devastate animal grazing pastures covering 6,200 acres, according to Reuters. “I have never seen anything like it in 53 years of life,” breeder Luigi Puggioni told the Italian newspaper La Nuova. Weather patterns played a role in Sardinia, as droughts in 2017 and heavy rains in 2018 created “the ideal climate for locusts to emerge from fallow land and then move to cultivated fields to eat,” Michele Arbau from the Italian agricultural association Coldiretti told Reuters. However, the Sardinian swarm that evokes references to the Biblical plague in the Book of Exodus -- “the locusts swarmed across the land and settled over the entire territory of Egypt” -- is not as unusual as it may seem. In 2013, a massive swarm of locusts roughly 30 million strong hit Egypt and the Middle East, and in 2004, an infestation in Africa and the Middle East cost $400 million as well as harvest losses of $2.5 billion, according to the United Nations Food and Agricultural Organization. “It’s a summer thing during the growing season,” said AccuWeather senior meteorologist Jason Nicholls. Source

Fauci Rebukes Rand Paul for Threatening Him With Prison in Fiery Clash: ‘You Do Not Know What You Are Talking About!’  Dr. Anthony Fauci f... 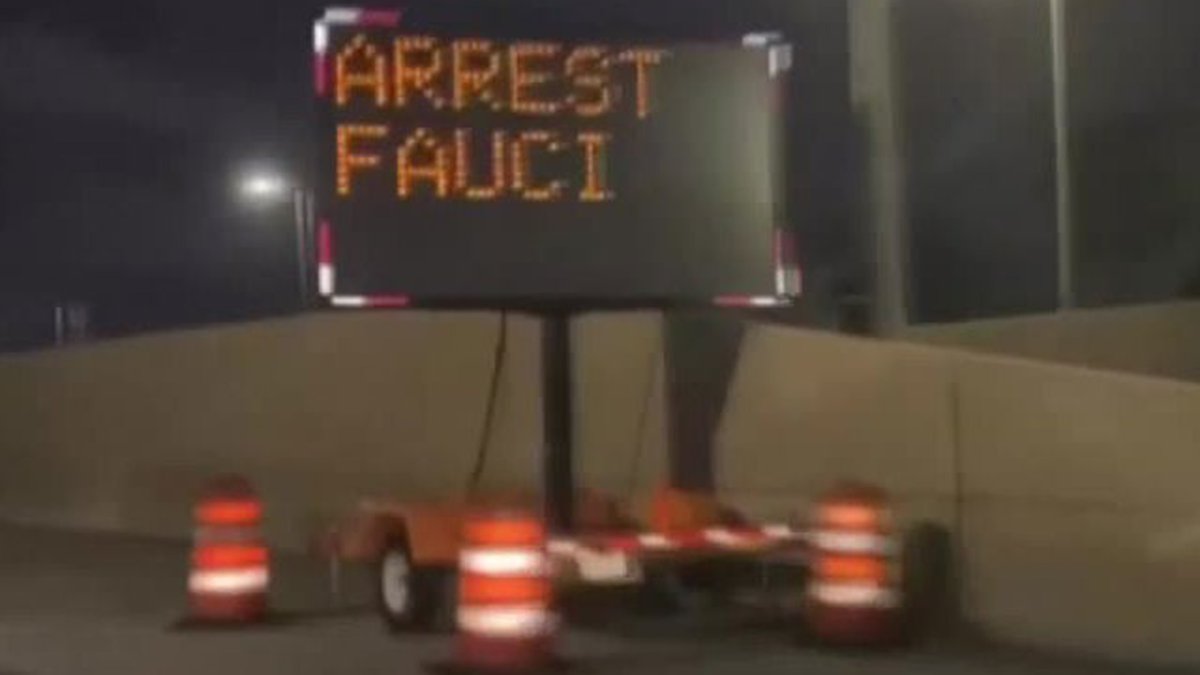