Khalid Adkins, 46, Is The 13th American To Die In Dominican Republic After He Was KICKED OFF A Plane Screaming In Pain Before Suffering Kidney Failure 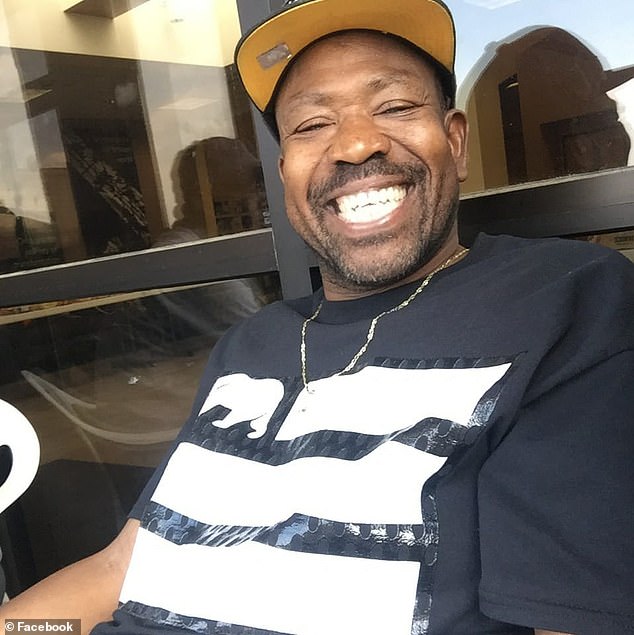 Denver dad, 46, is the 13th American to die in Dominican Republic this year after he was KICKED OFF a plane screaming in pain before suffering kidney failure as tourism drops by 74%

A Denver father-of-two has died in mysterious circumstances in the Dominican Republic, becoming the 13th American tourist to die on the island in a year. Khalid Adkins, 46, who had been vacationing with his daughter, was expected to fly back to the U.S. on Sunday but suffered kidney failure before takeoff and had to be rushed to a hospital, where he died on Wednesday. The death is another devastating blow for the country's crumbing reputation as a tourist paradise, after Delta Air Lines announced it would allow passengers to re-book or cancel their flights to the Dominican Republic without charge. Citing 'recent events in Punta Cana', a post to the company's advisories page confirmed that all flights to, from, and through Punta Cana International Airport will be covered by the waiver. Source
at June 27, 2019