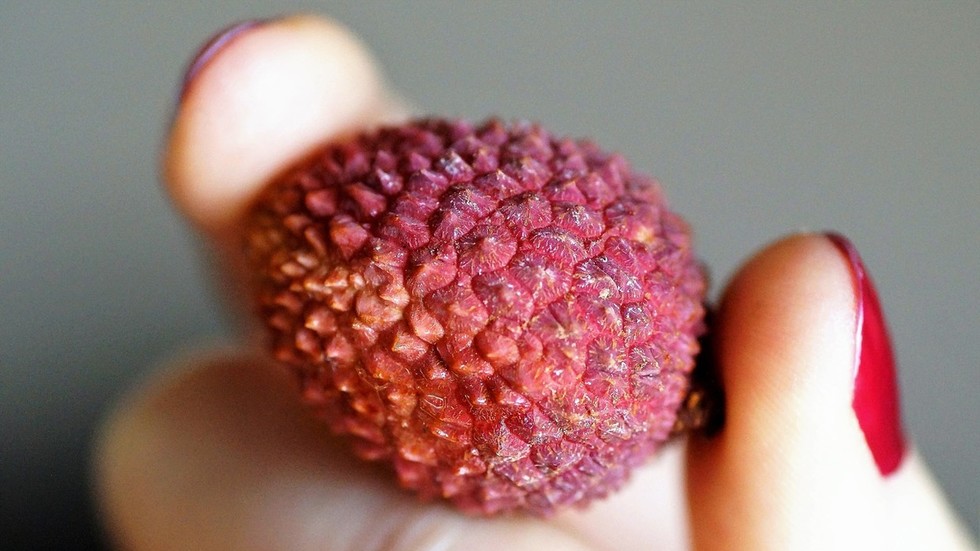 A further 20 children have died from acute encephalitis syndrome (AES) in just 24 hours, bringing the total number of child fatalities caused by toxic lychee fruit in the Bihar state of eastern India to 97. “The government will leave no stone unturned to contain it at the earliest,” said Health Minister Harsh Vardhan during a four-hour visit to the Sri Krishna Medical College and Hospital (SLMCH) in Muzaffapur on Sunday. Three children reportedly died while he was there. Some 146 patients are still being treated in the district at the center of the outbreak. Encephalitis is a viral disease with symptoms like high fever, convulsions and headaches. Recent outbreaks of AES, also known as “brain fever,” have been linked to the lychee fruit, which contains an unusual combination of amino acids that disrupt glucose production leading to hypoglycemia which can, in turn, exacerbate the AES infection with fatal consequences. Source
at June 17, 2019