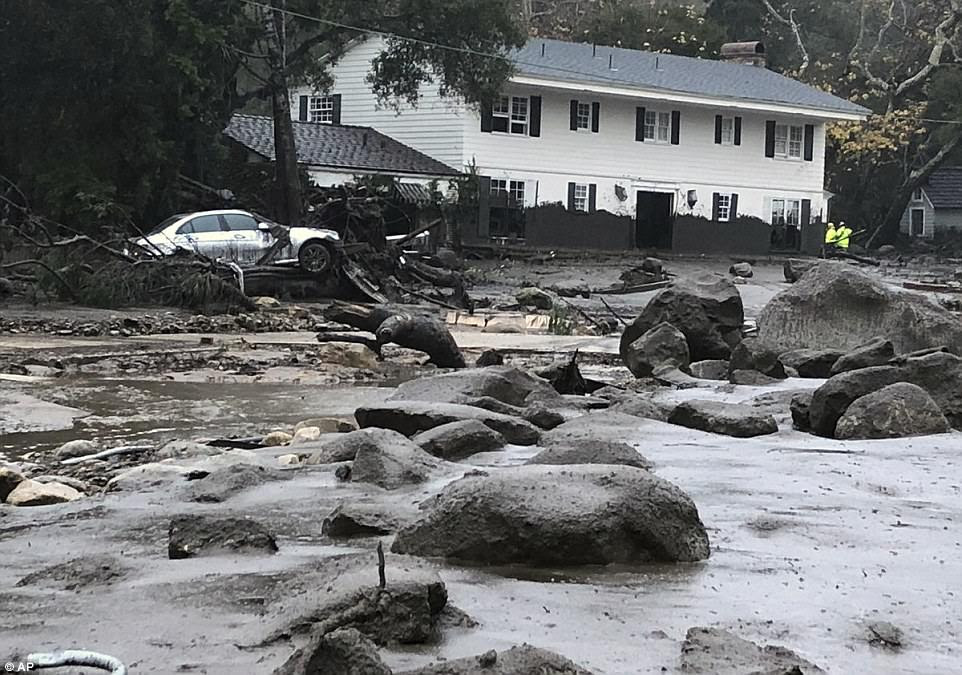 MONTECITO, Calif. (KABC) -- At least 13 people have died in weather-related incidents in Santa Barbara County, authorities said Tuesday, as the Southland's first major winter storm triggered flooding and mudflows that forced the closure of the 101 Freeway in the Thomas Fire burn area. The fatality figure could increase as at least two dozen people were considered still missing as search-and-rescue efforts continued. "While we hope it will not, we expect that this number will increase as we continue to look for people who are still missing and unaccounted for," Santa Barbara County Sheriff Bill Brown said. Details of the circumstances were not immediately disclosed. In addition to the fatalities, 25 people were reported to be injured. Source 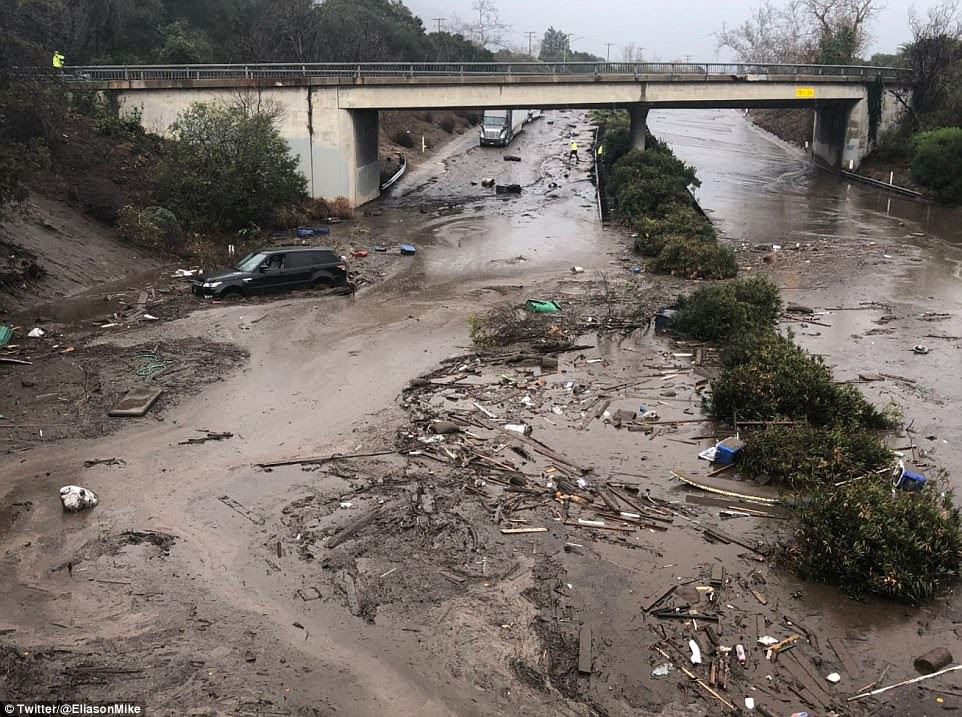 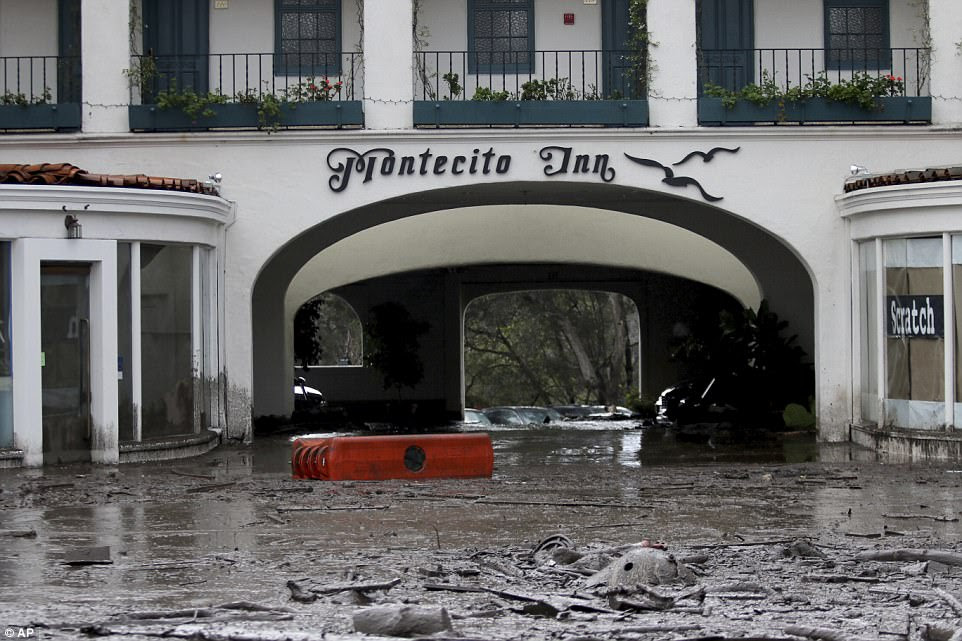 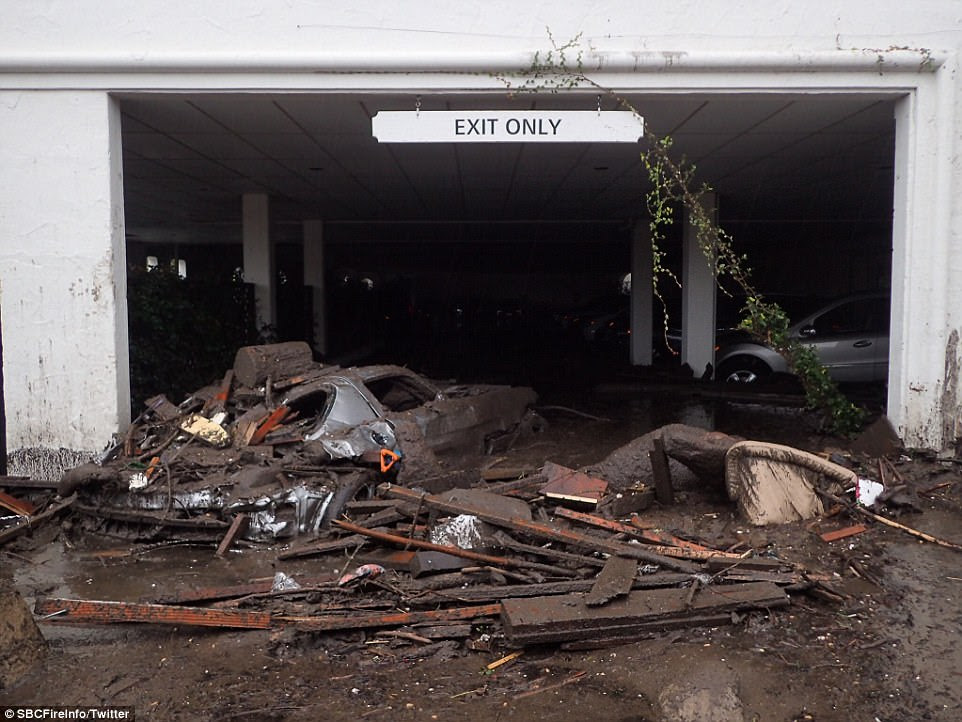 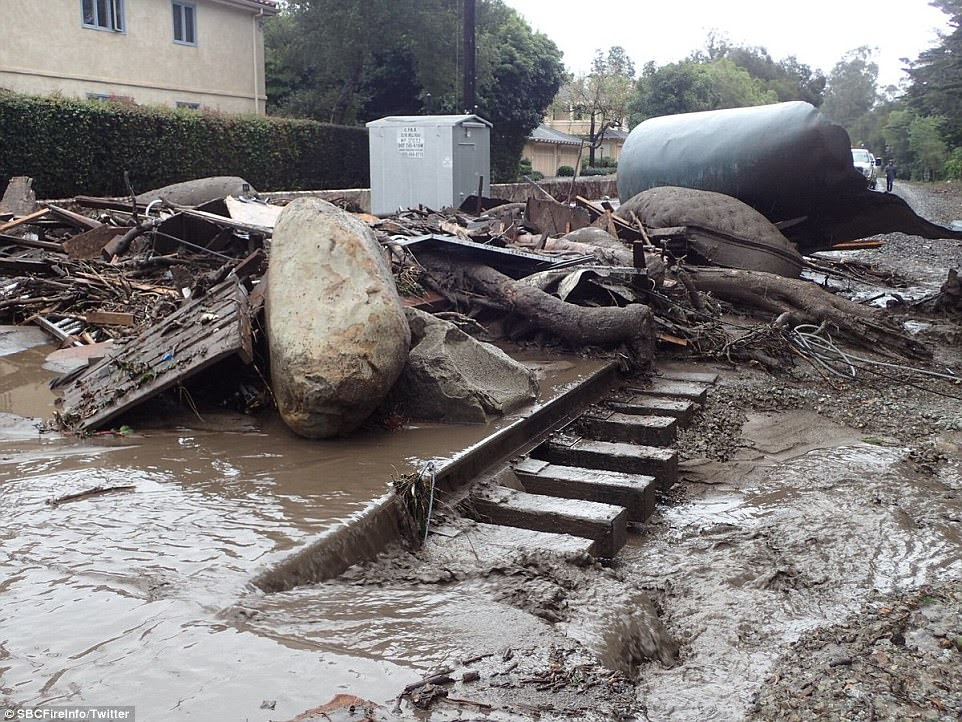 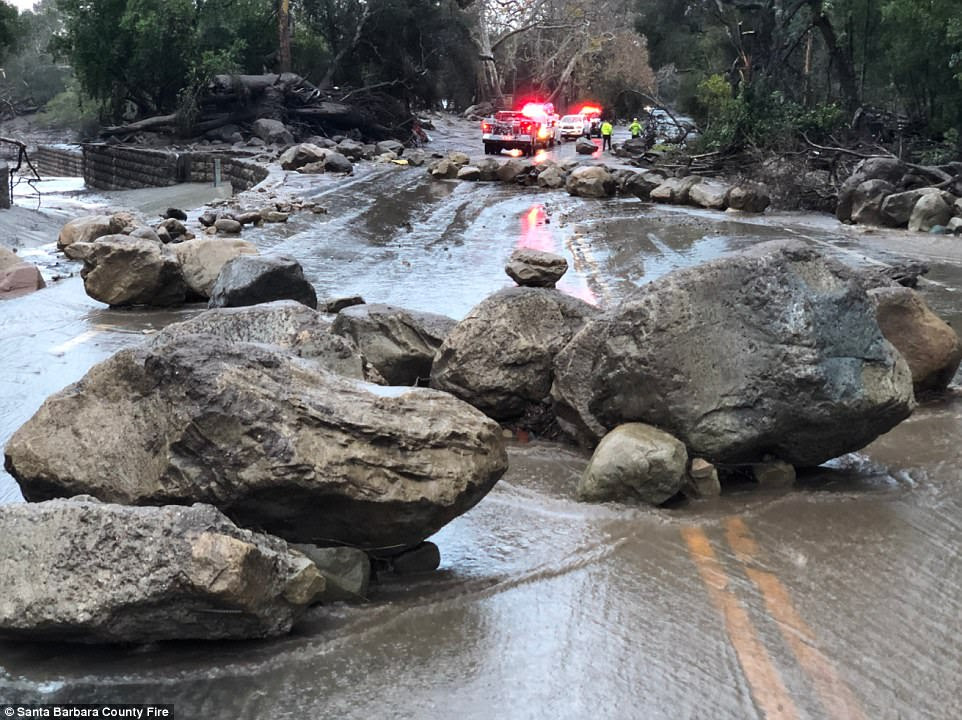