September 16 2016 the blood of Januarius failed to liquefy in the presence of Pope Francis. News accounts say that the blood partially liquefied.

Either way its Doom for Naples.

Earthquake hit the Italian Island of Ischia just off the coast of Naples.

ROME — Two women died and at least three dozen other people were injured after an earthquake of magnitude 4.0 struck near the island of Ischia, a popular tourist destination off the coast of Naples, Italy.  The temblor, which hit on Monday at about 9 p.m., caused significant damage to the area around the towns of Casamicciola and Lacco Ameno, where some buildings crumbled and roofs collapsed. In the two towns, 2,600 residents were evacuated from their homes, and a spokeswoman for the national Civil Protection Department said the damage was “present and visible.” Checks were underway in other towns on the island, but no major collapses had been immediately reported anywhere else. NYT>>>>>

Pics Of the Devastation:

The Lord Of Earthquakes 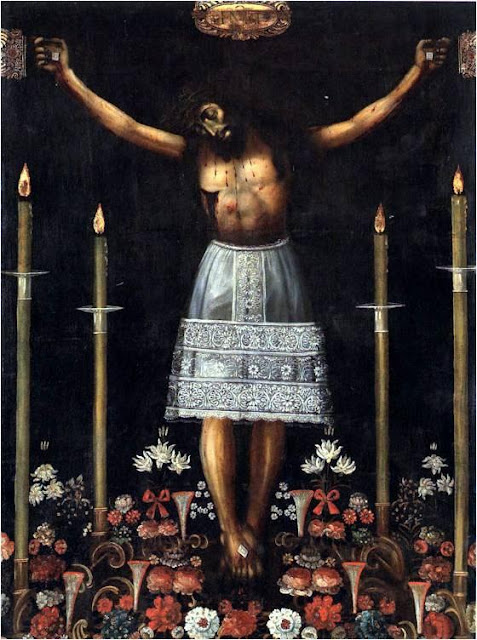