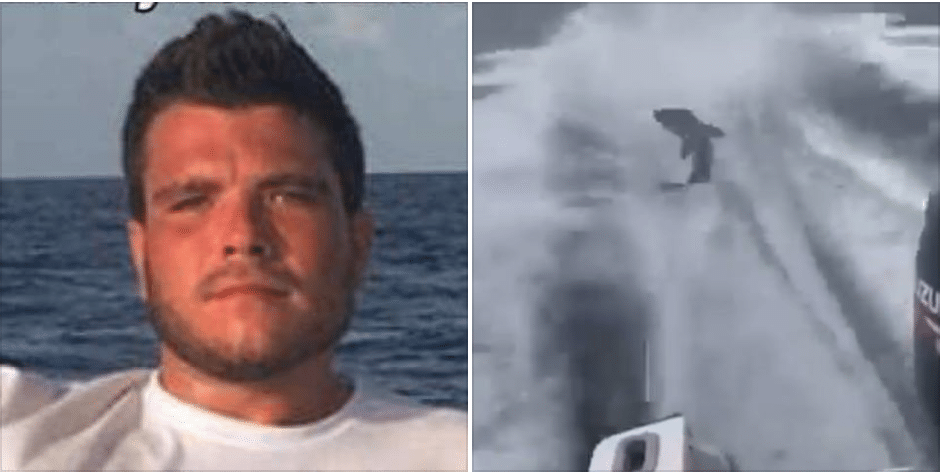 The brutes who allegedly dragged a shark behind a speedboat apparently documented other vile stunts with ocean wildlife — including posing for a picture while pouring beer into the mouth of a grouper. “This is one of the evil POS that dragged the shark,” one post on Facebook read. “His name is Bo Benac. His mother is a Manatee County commissioner. Look what he and his friend are doing to this beautiful grouper who was probably 50 years old. #notfunny” The post identified the other men seen in the disturbing video as Nicholas Burns Easterling and Michael Wenzel, who was investigated in 2015 by state and federal officials after posting pictures of him gripping pelicans and a gull. It’s unclear if the other men were part of that investigation, which was closed by the US Fish and Wildlife Service last January, the Miami Herald reported. More than 5,300 people have signed an online petition demanding that the men be punished for the “sociopathic behavior” they willingly recorded and shared. “This sociopathic behavior demands attention and prevention,” the petition reads. “Many feel that this act of violence is in fact a criminal act … We also demand that everyone in this video has their fishing license revoked permanently.” NY POST>>>>>> 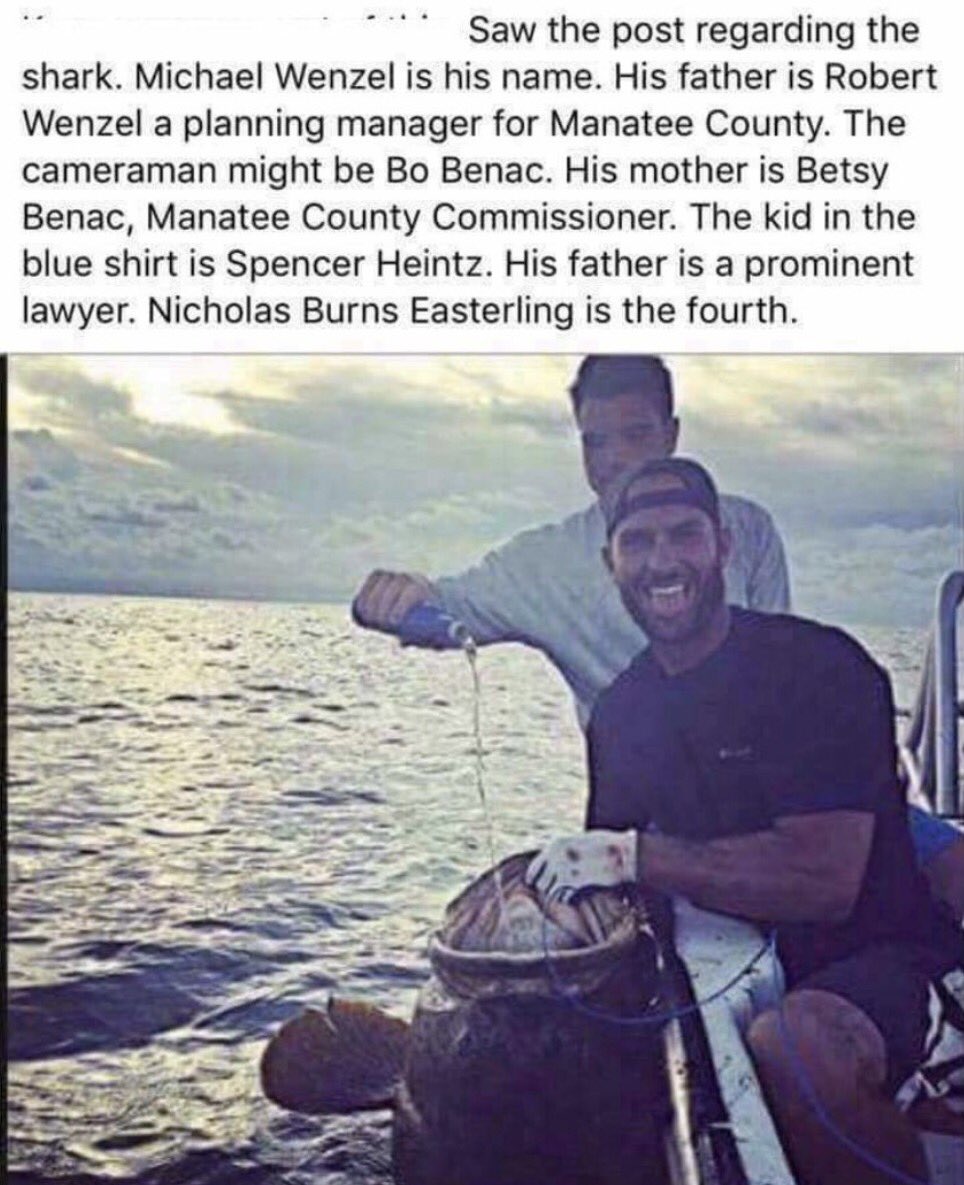