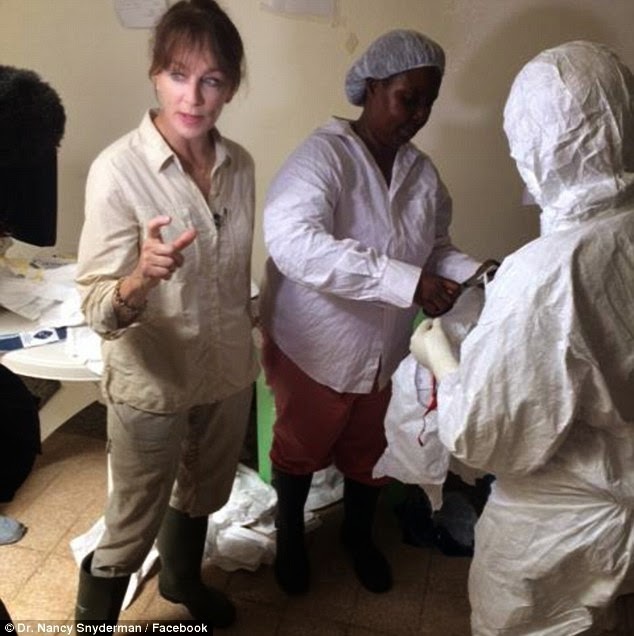 
I guess Jews are above it all and can't get EBOLA - at least this Jewess  Nancy Snyderman thinks she is immune to EBOLA so she refused to remain in voluntary Quarantine and headed out in public to get some soup at her favorite restaurant  putting others at risk of being infected with EBOLA.

Here is a pic of the place where the EBOLA infected Jew had to visit: 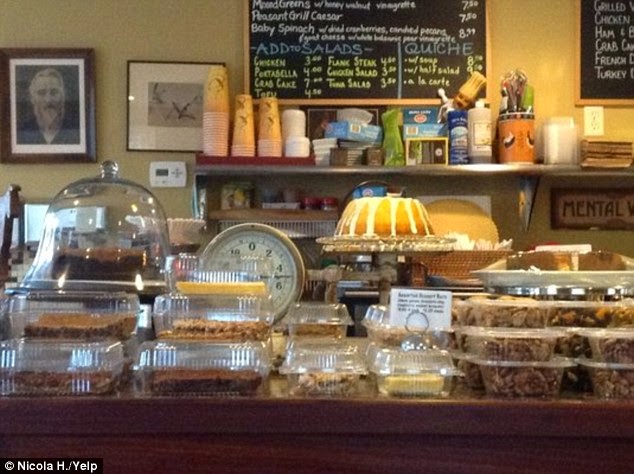 Jews have carte blanche from Satan himself to do what ever they please with no concern for others.

Jewess Nancy Snyderman is just a reminder of how selfish Jews are.

The NBC News crew exposed to Ebola were forced into mandatory quarantine after chief medical correspondent Nancy Snyderman violated their voluntary isolation to visit her favorite soup restaurant, reports revealed. The 62-year-old was one of seven people ordered to cut off all human contact for 21 days on Friday as doctors treat the station's cameraman Ashoka Mukpo for the deadly disease. It emerged this weekend that the crew would have been allowed more freedom if it weren't for Snyderman's alleged trip to Peasant Grill in Hopewell Boro, New Jersey, on Thursday. Witnesses claimed the physician and broadcaster wore sunglasses and a ponytail as she pulled up outside the eatery and a man dashed in to grab the order, according to TMZ. Dr Snyderman is said to be a regular at the restaurant and has often used their catering service. Nancy Snyderman and NBC News had yet to respond on Monday to MailOnline's requests for comment. Read More>>>>>