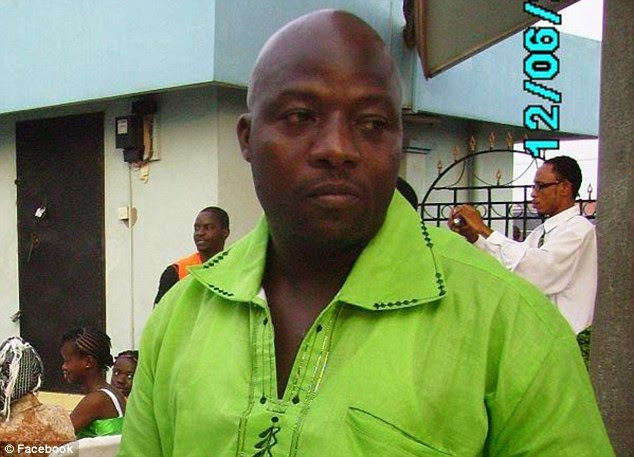 DALLAS — Health officials in Texas said Thursday that they had reached out to as many as 100 people who may have had contact — either directly or indirectly — with a Liberian man sick with the Ebola virus while he was contagious. Of those people, only a handful have been isolated, including family members and the medical technicians who rushed the patient, Thomas E. Duncan, to the hospital on Sunday. Most on the list are there simply because they had contact with people who had had contact with Mr. Duncan. A spokeswoman for the Dallas County health and human services department, Erikka Neroes, said the initial list of 12 to 18 people thought to have direct contact with Mr. Duncan had been expanded to people who had either direct or secondary contact. NY Times Read More>>>>>