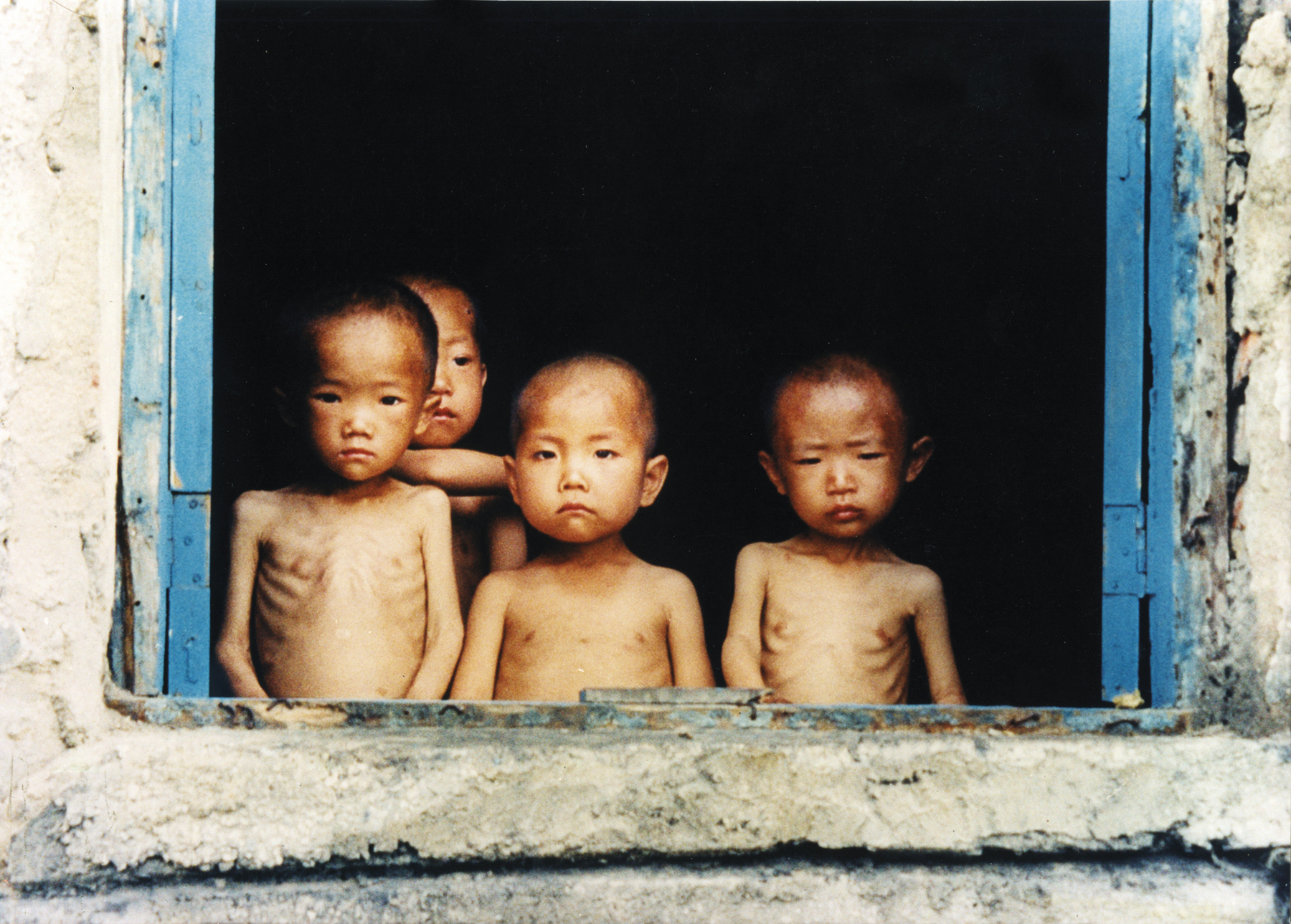 Why North Korea is facing a major food shortage that could lead to the death of millions
People are selling off basic household items just to buy something to eat, prompting fears of a repeat of the deadly 1990s famine. North Korea is facing a shortfall of more than 1.2 million tonnes of grains to feed a population that is already suffering from malnutrition, according to a new report, raising the spectre of another possible famine in the isolated nation. "North Korea has been identified as experiencing a food crisis, with many households experiencing undernourishment or minimal levels of nutrition," said the South Korea state-run Korea Development Institute think tank on Thursday. "People's basic household assets are being sold off to procure food. This is not sustainable and action needs to be taken immediately." The report estimated that North Korea produced just under 4 million tonnes of grain crops last year, far short of the estimated 5.2 million tonnes needed to sustain its population of nearly 26 million.
North Korea's main agricultural regions were affected by bad weather once again last year, with a series of powerful typhoons and floods destroying crops. 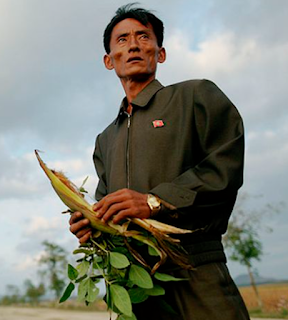 The government's decision to close down its border with China as a coronavirus preventive measure has also had an impact, preventing imports of staple foodstuffs, chemical fertilisers for crops, and replacement parts for the country's increasingly ageing farm machinery. "We are hearing through our contacts that people there are suffering and dying," said Young-chae Song, a human rights activist with The World-Wide Coalition to Stop Genocide in North Korea. "The hunger they are experiencing is the direct result of massive economic mismanagement at the same time as they are spending on nuclear weapons and missiles," he told The Telegraph. "South Korea has offered to provide food and other aid, but the North has not even replied." The warnings echo similar statements by aid agencies, including the World Food Programme, and reports quoting sources within North Korea saying that entire families have already starved. WFP has previously estimated that 10.3 million people - more than 40 percent of the population - were already undernourished before the nation's borders were closed and all aid agencies kicked out last year during the pandemic. There have also been reports of the armed forces being unable to function at full capacity because so many soldiers have been weakened by hunger, with some even defecting. Source