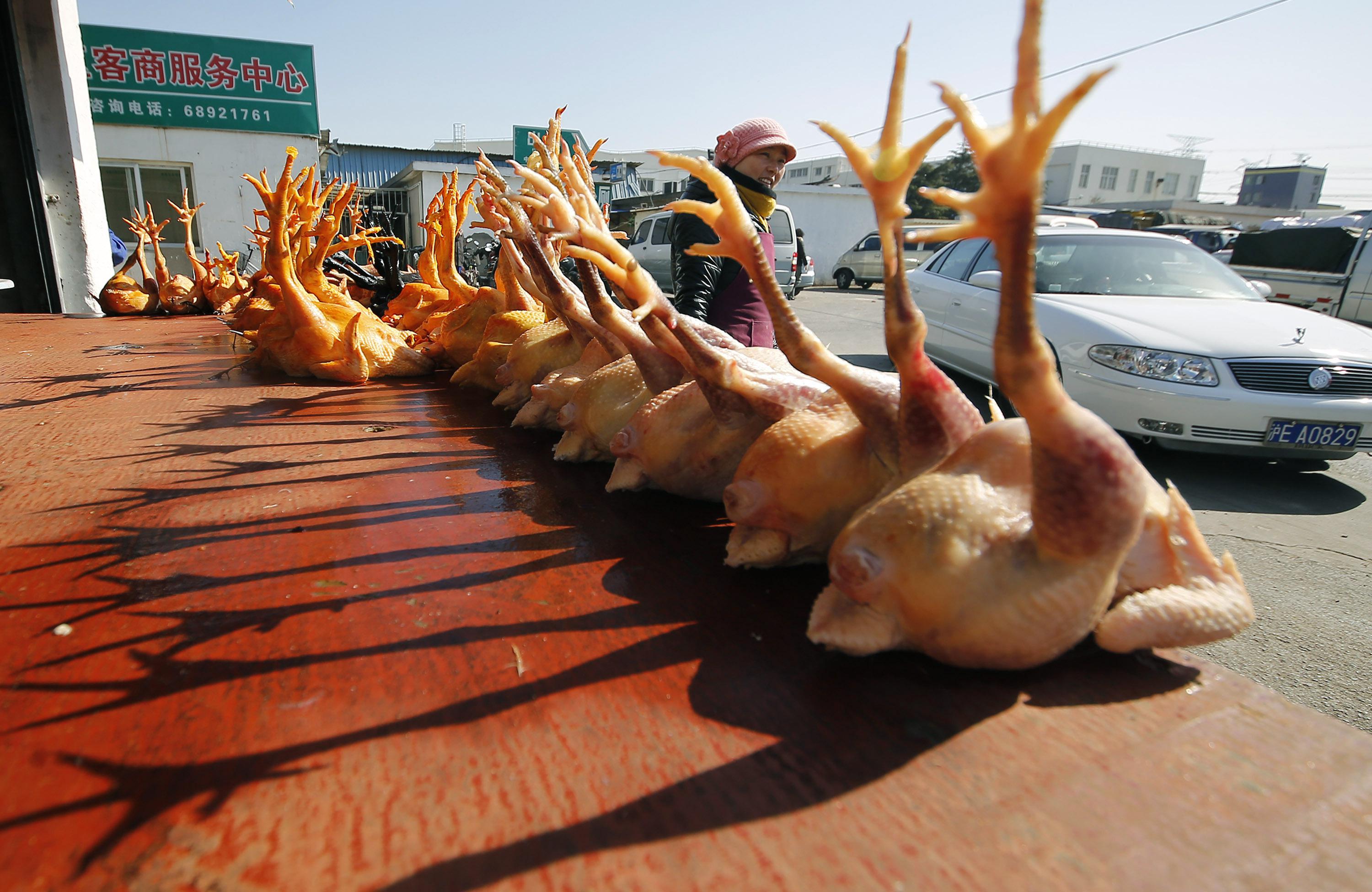 China reports first human case of H10N3 bird flu
A 41-year-old man in China's eastern province of Jiangsu has been confirmed as the first human case of infection with the H10N3 strain of bird flu, China's National Health Commission (NHC) said on Tuesday.  The man, a resident of the city of Zhenjiang, was hospitalised on April 28 after developing a fever and other symptoms, the NHC said in a statement.  He was diagnosed as having the H10N3 avian influenza virus on May 28, it said, but did not give details on how the man had been infected with the virus.  The man was stable and ready to be discharged from hospital. Medical observation of his close contacts had not found any other cases. H10N3 is a low pathogenic, or relatively less severe, strain of the virus in poultry and the risk of it spreading on a large scale was very low, the NHC added.  The strain is "not a very common virus," said Filip Claes, regional laboratory coordinator of the Food and Agriculture Organization's Emergency Centre for Transboundary Animal Diseases at the Regional Office for Asia and the Pacific.  Only around 160 isolates of the virus were reported in the 40 years to 2018, mostly in wild birds or waterfowl in Asia and some limited parts of North America, and none had been detected in chickens so far, he added. Source
PROPHECY OF MELANIE ON TWO POPES:
"I didn't see, I don't see any Great Pope or Great Monarch before an extremely great tribulation, horrifying, terrible and general for all Christendom. But before that time, twice there will be a short lived peace; TWO shaky, servile, doubtful popes" Mélanie