Our Lady Of La Salette On CORONAVIRUS: WORLD ON LOCKDOWN 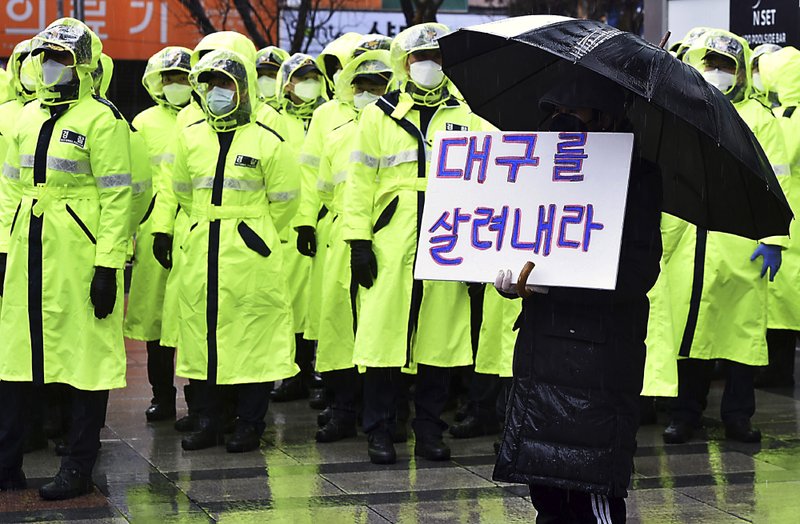 SEOUL, South Korea (AP) — Police manned checkpoints in quarantined towns, guests were confined to their rooms in a hotel in the Canary Islands, governments issued travel warnings and more flights were suspended Tuesday as officials desperately sought to stop the seemingly inevitable spread of a new virus.  Clusters of the illness continued to balloon outside mainland China, fueling apprehension across the globe that was reflected in sagging financial markets.  The crisis pushed into areas seen as among the worst-equipped to deal with an outbreak as well as some of the world’s richest nations, including South Korea and Italy. As it proliferates, the virus is bringing a sense of urgency for local officials determined to contain it but often unsure how.  “It’s a matter of speed and time: We must create a clear turning point within this week,” said President Moon Jae-in of South Korea, where the caseload grew by 144, with a total of 977 people sickened. Source