China Accuses US Of Spreading ‘Panic’ Over Coronavirus Outbreak 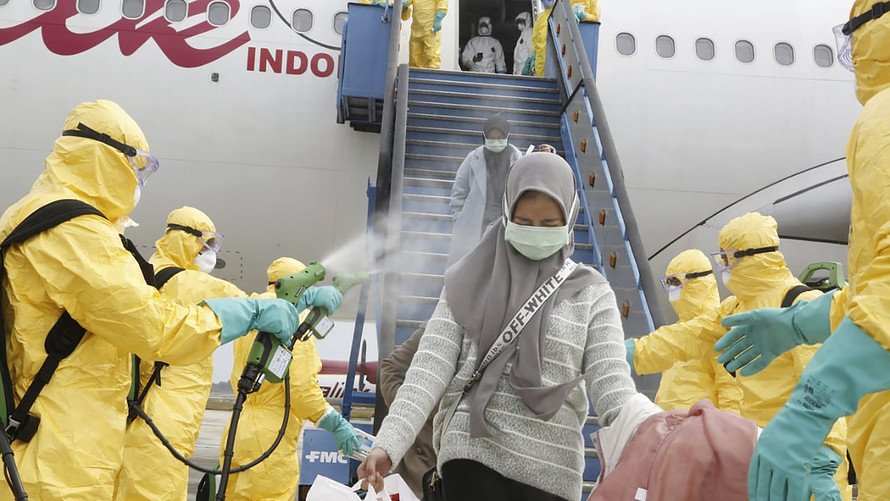 China accuses US of spreading ‘panic’ over coronavirus outbreak

The Chinese government on Monday accused the US of spreading “panic” over the coronavirus outbreak by pulling its citizens out of the country and restricting travel instead of offering significant assistance.

The US was the first country to begin evacuations, issued a travel warning against going to China, and from Sunday barred entry to foreigners recently in China.

Washington has “unceasingly manufactured and spread panic,” Chinese Foreign Ministry spokeswoman Hua Chunying said, noting that the World Health Organization had advised against trade and travel restrictions, according to Reuters.

“It is precisely developed countries like the United States with strong epidemic prevention capabilities and facilities that have taken the lead in imposing excessive restrictions contrary to WHO recommendations,” she added, saying countries should make reasoned and science-based judgments.

There are more than 17,000 confirmed cases of the virus in China. More than 360 people have died, all but one in the country.

There are three suspected cases in the Big Apple. The results of their tests are pending.

Conducting her daily news briefing via the WeChat app, Hua criticized Washington for lack of help, despite President Trump’s weekend comments that US officials had offered “tremendous help.”

“So far, the US government has yet to provide any substantial assistance to China,” she said.

But national security adviser Robert O’Brien told an interviewer that China had not yet accepted American offers of aid.

Trump said this weekend that the US had “shut down” the coronavirus threat.

“We can’t have thousands of people coming in who may have this problem,” he said on Fox. Source 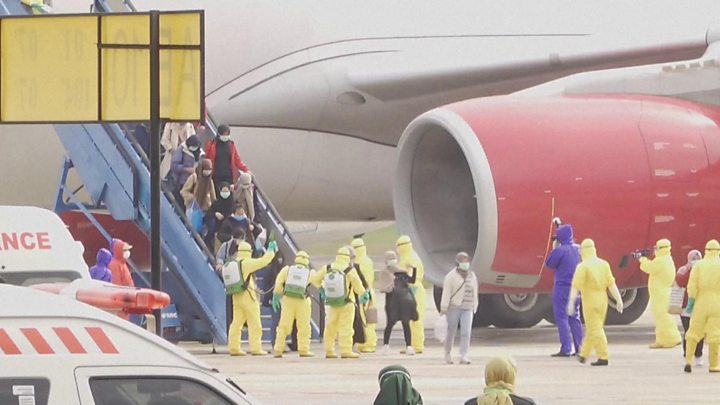