Our Lady Of La Salette On The Harvest Moon And The Two Interstellar Objects In Our Solar System: Stars Will Lose Their Regular Motion, And The Moon Will Only Reflect A Faint Reddish Glow. 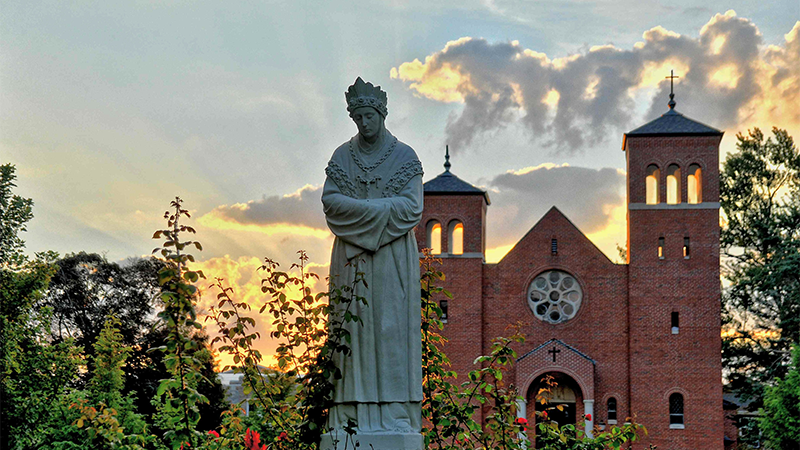 “The seasons will be altered, the earth will produce nothing but bad fruit, the stars will lose their regular motion, and the moon will only reflect a faint reddish glow. Water and fire will give the earth's globe convulsions and terrible earthquakes which will swallow up mountains, cities, etc... Our Lady of La Salette 19 Sept. 1846 (Published by Mélanie 1879) 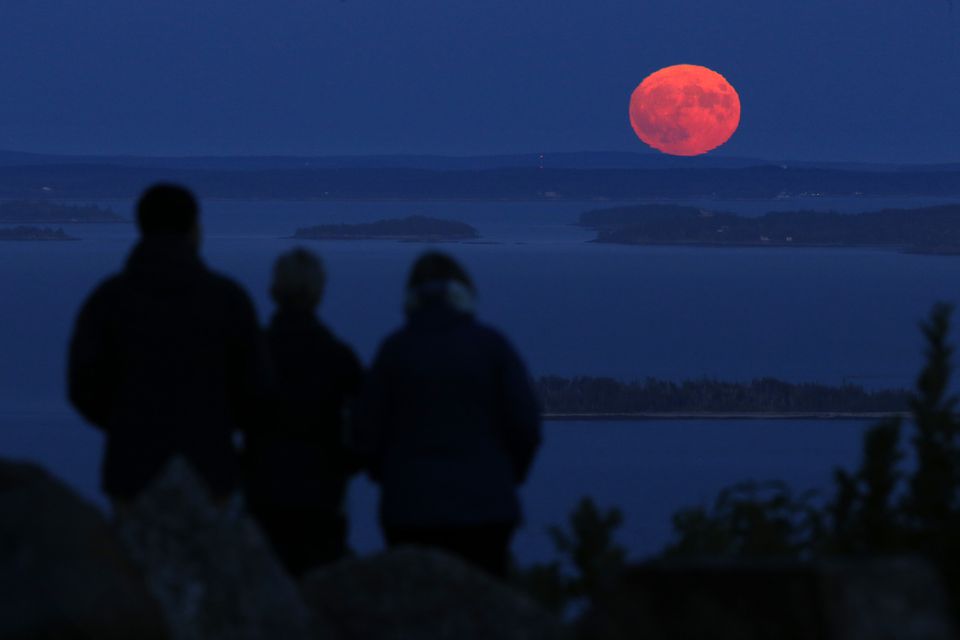 
The harvest moon was last night. Here’s what you should know

The harvest moon is here. As you might know, the names of the moons were given by Native American tribes. The harvest moon — the closest to the fall equinox — gets its name based on the gathering of the crops. This year the (mostly) full moon appeared late Friday. (It will officially be full at 12:33 a.m. Saturday, but once it’s at 99 percent I consider it full.) Full moons on Fridays are infrequent; the last one was 2006. The next one is 2049, according to a NASA scientist. This year’s harvest moon is also a micromoon. A supermoon is when the moon is full and close to Earth; a micromoon occurs when the moon is full and it’s at its furthest point from Earth. It might appears slightly smaller. The combo of a Friday the 13th, a full moon, and a micromoon are rare. Source

The stars will lose their regular motion,Our Lady of La Salette 19 Sept. 1846 (Published by Mélanie 1879)

Break out the party hats. Astronomers have all but confirmed that the second known interstellar object is currently whizzing through our Solar System – and unlike the first event, we’ll be able to study it in a huge amount of detail. The object was originally given the moniker gb00234, and was discovered by an amateur astronomer called Gennady Borisov in Crimea using his own observatory called MARGO. Borisov first spotted the object on August 30 and was immediately alerted by its odd path – suggesting it was not bound to our Sun. Subsequent analysis and observations have confirmed the object has a high eccentricity, meaning it is on a hyperbolic path that will take it in and out of our Solar System, never to return. The Minor Planet Center (MPC) at the Harvard-Smithsonian Center for Astrophysics confirmed the orbit of the object earlier today and gave it a new name in honor of its discoverer: C/2019 Q4 (Borisov). Source