Our Lady Of La Salette On The Deadly Dengue Epidemic In Honduras...

Woe to the inhabitants of the earth! There will be bloody wars and famines, plagues and infectious diseases.  Our Lady of La Salette 19 Sept. 1846 (Published by Mélanie 1879)

TEGUCIGALPA, Honduras (AP) — In a ward usually reserved for juvenile burn victims, children lay listlessly under mosquito nets next to worried parents. On a recent day, 9-year-old Carlos Benítez was headed home after enduring several days of intravenous fluids while doctors waited for his dengue fever to break.  But Dr. Sara Hernández, who supervised the ward at the University School Hospital, knew the bed would immediately be filled, just as all the beds have been since the ward opened in June amid a deadly epidemic of the mosquito-spread virus.  At least 135 people have died from dengue this year in Honduras, nearly two-thirds of them children. Many other suspected deaths await lab confirmation. Honduras already has by far the highest death rate from dengue in Latin America this year, and the country’s most prevalent strain also happens to be the most aggressive and the deadliest.  Source 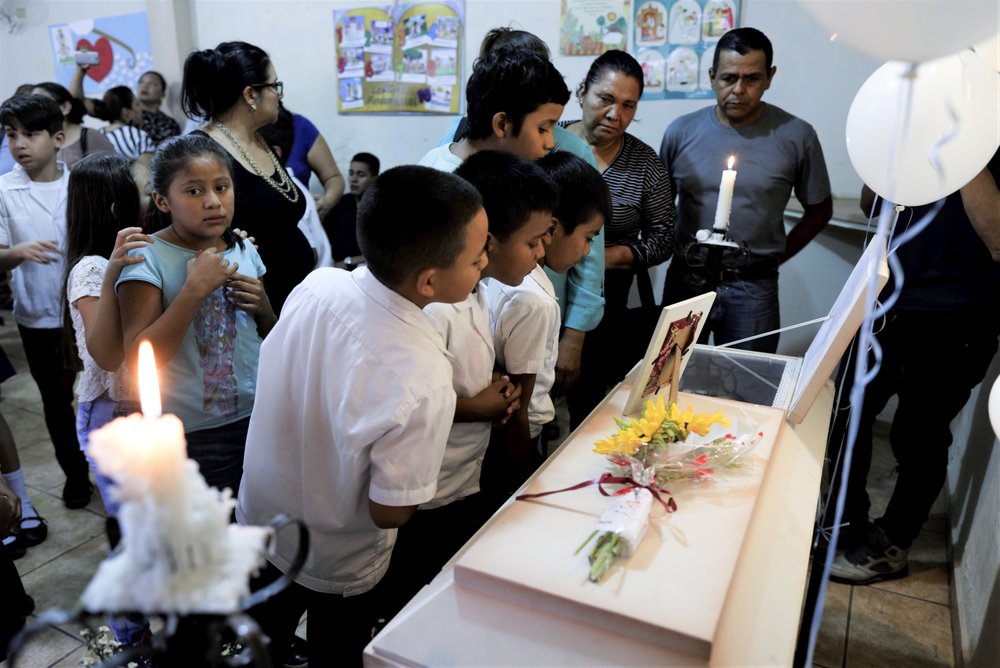