Mt La Perouse Landslide! At The First Blow Of His Thundering Sword, The Mountains And All Nature Will Tremble In Terror! 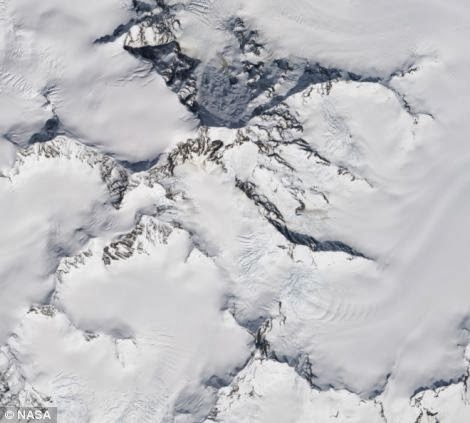 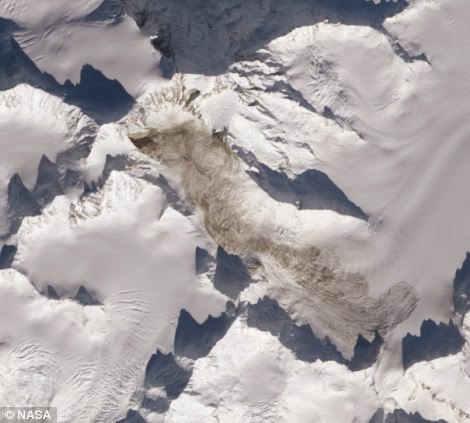 16 Feb 2014 One of the largest natural landslides in recent years took place in a remote area of southeastern Alaska on February 16, when 68 million tonnes of rock and debris crashed down a mountainside leaving deposits 40 foot deep. Large landslides in remote locations used to go unnoticed, but a new crowdsourcing approach involving a UK-based blogger, an Alaskan helicopter pilot and NASA, helped scientists pinpoint the exact location of this latest slide. This innovative new approach is the result of the discovery last year by two Columbia University scientists that seismic data can reveal the time, force, direction, and speed of a large landslide. Unlike earthquakes, which release bursts of energy for a few seconds, landslides create sustained seismic readings that can last many minutes. Daily Mail Read More>>