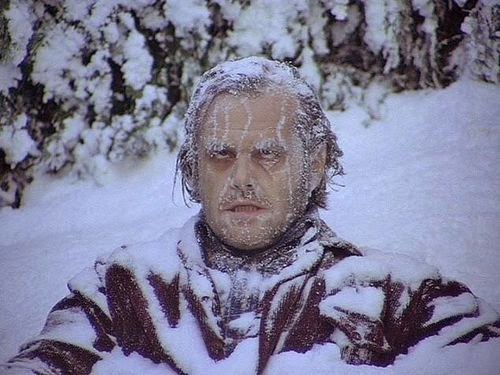 
20 Mar 2014 BAMYAN: Five women lost their lives to an avalanche in central Bamyan province, where snow and rockslides destroyed more than two dozen houses, officials said on Wednesday. The five women were killed after the avalanche hit the Chaharda Zardsang village of Panjab district, the governor’s spokesman, Abdul Rahman Ahmadi, told Pajhwok Afghan News. He said area residents tried their best to rescue the women, but failed. Afghanistan Natural Disasters Management Authority (ANDMA) head for Bamyan, Mohammad Reza Rafat, said each victim family had been given 50,000 afghanis in compensation. He added 14 houses were destroyed in Waris, 10 in Yakawlang, four in Shibar districts and five in Bamyan City as a result of avalanches and rockslides. However, there were no casualties elsewhere. The ANDMA official said the affected families would be given more assistance, pending their investigation into the losses. Afghanistan Times