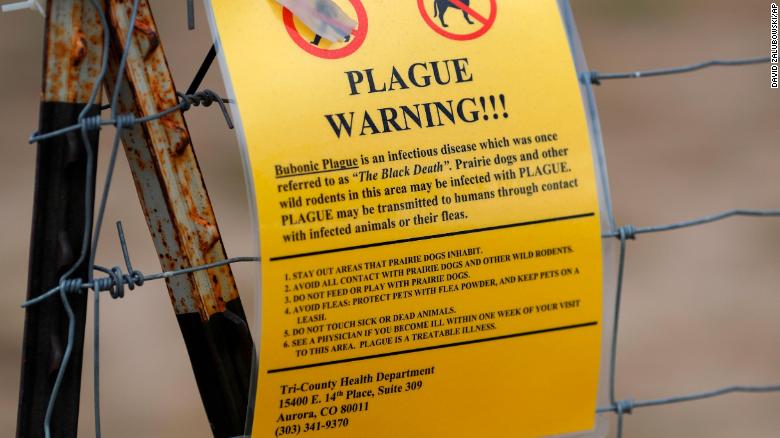 CNN) The good news: A weekend of Phish concerts will go on as scheduled at a soccer stadium outside Denver. The bad: There will be no overnight camping. Thank the plague for that. Yes, that plague, the Black Death, the one that killed an estimated 60% of the medieval European population and, centuries later, millions more. Even for a fanbase long adjusted to curveballs, the situation unfolding in the prairie dog colonies that surround Dick's Sporting Goods Park in Commerce City, Colorado, is a new one. Fans had been dreading the announcement that Phish made Tuesday, saying camping would not be permitted due to an outbreak of plague among the prairie dogs. Source