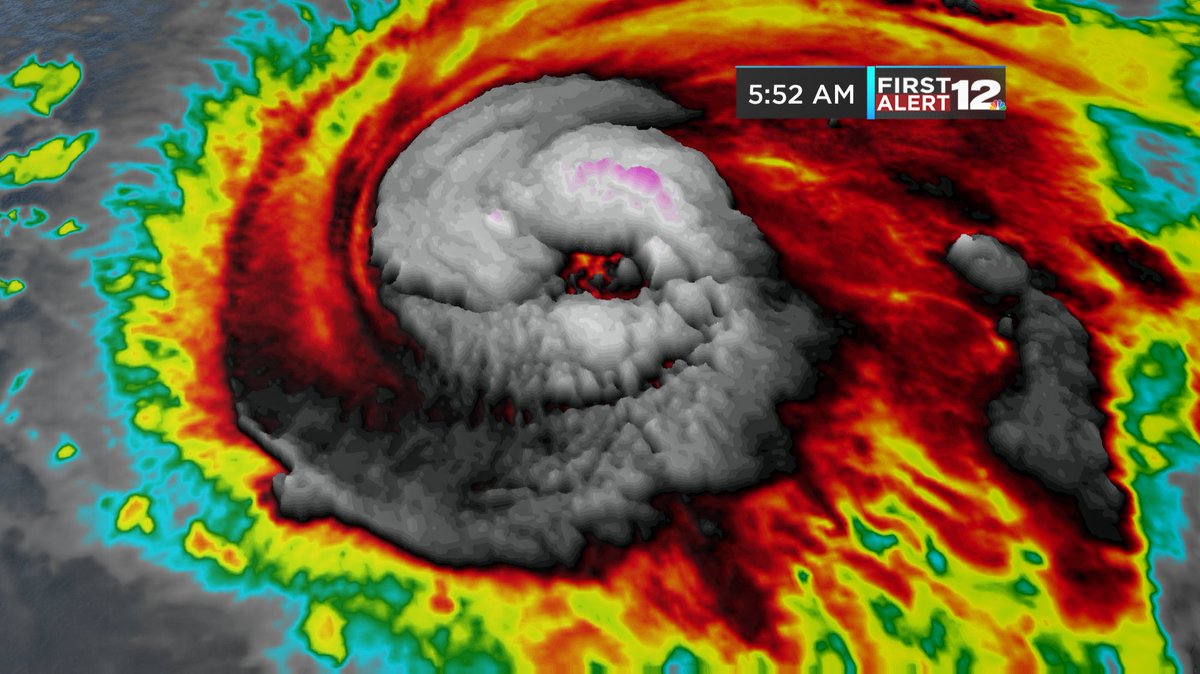 Hurricane Michael has strengthened to Category 2 intensity, and is forecast to strike the Florida Panhandle as a Category 3 with dangerous storm surge flooding, destructive winds and flooding rainfall. Michael will also bring heavy rain and strong winds to other parts of the southeastern United States after it moves inland. "Michael could develop into a potentially catastrophic event for the northeastern Gulf Coast," the National Weather Service office in Tallahassee, Florida, wrote in its area forecast discussion Monday afternoon. Michael could be the strongest hurricane to landfall along the stretch of Florida's Panhandle Gulf Coast in 12 years. Source