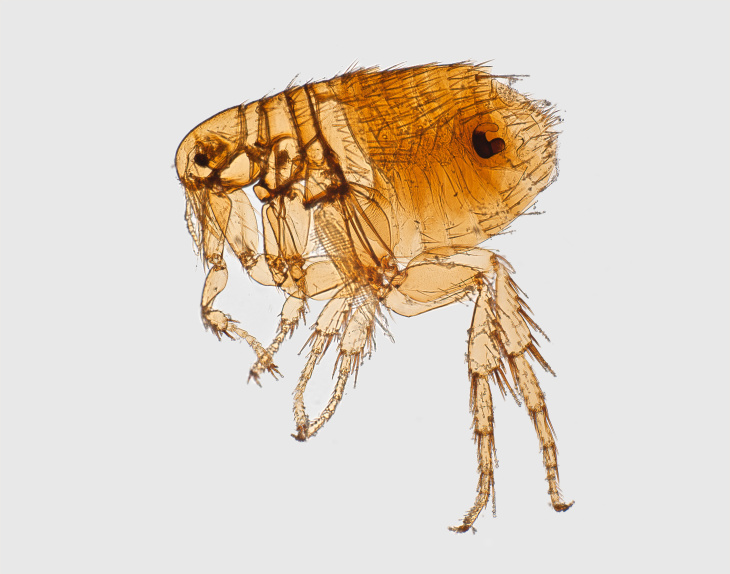 (CNN)A rise in typhus, a bacterial disease spread by lice or fleas, has hit the Los Angeles area, and public health officials are sounding the alarm. As of Monday, there have been 57 cases of flea-borne typhus in Los Angeles County, the county Department of Public Health said. On Thursday, the department announced that officials are investigating an outbreak of flea-borne typhus in downtown Los Angeles, and they are working with the city to implement environmental safety measures to help reduce the spread of the disease. Between July and September, the county identified nine cases of flea-borne typhus associated with downtown Los Angeles, and six of those cases were in people experiencing homelessness, according to the county. Source