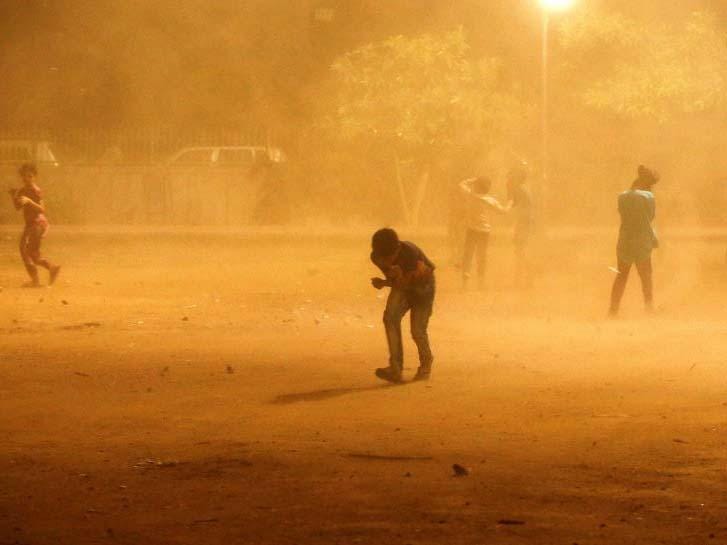 At least 61 people have died in fierce dust storms across four Indian states since Sunday evening, with officials warning of more bad weather to come. High-speed winds and lightning devastated many villages, bringing down homes and leaving dozens injured. The northern state of Uttar Pradesh reported the highest death toll - 38. More than 70 people had died in dust storms in the state earlier in May. Officials told BBC Hindi that casualties could go up further. Twelve people were reported dead in the southern state of Andhra Pradesh, which was also severely hit by the storms. Nine people were killed in the eastern state of West Bengal, while two people have been confirmed dead in Delhi. All four states remain on high alert as officials warn of more thunderstorms over the next few days. Source