PICTURED: Mountain biker mauled to death by emaciated cougar and his friend who barely survived vicious attack during morning ride in Washington State

The 32-year-old biker who was killed by a starving cougar in a horrific attack that left another man injured in Washington State has been identified. SJ Brooks was killed on Saturday morning during a mountain-bike ride with 31-year-old Isaac Sederbaum near North Bend, about 30 miles east of Seattle, when the cougar attacked. Authorities said the two men did everything right, getting off their bikes, making noise and trying to scare the animal off. One even smacked it with his bike after it charged. The cougar ran off, but it returned and attacked when the men got back on their bikes. Source 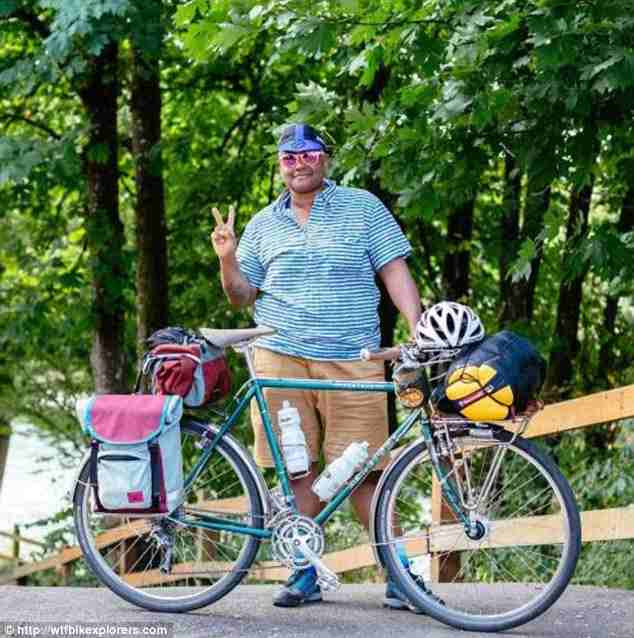