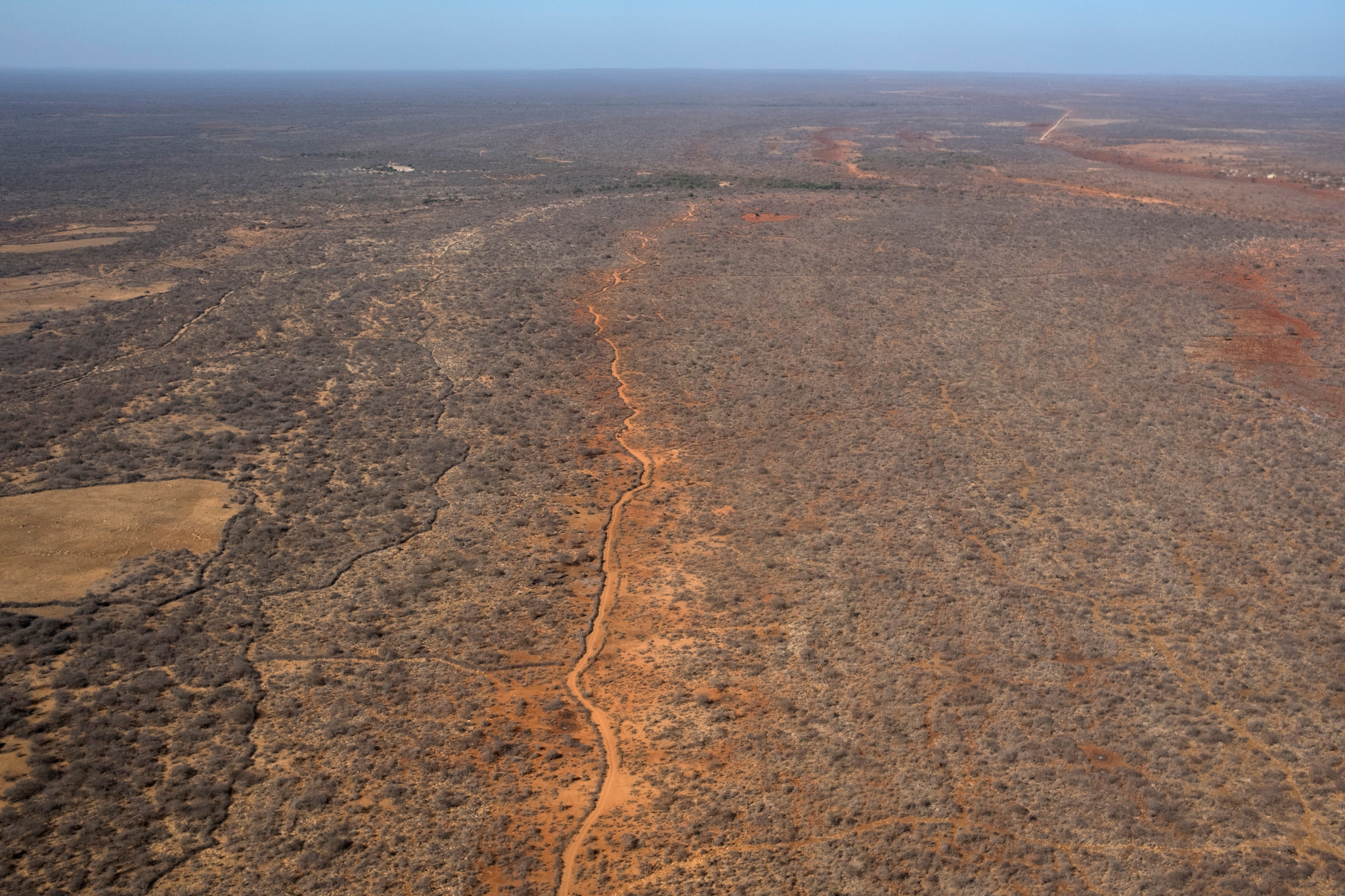 BAIDOA, Somalia — First the trees dried up and cracked apart. Then the goats keeled over. Then the water in the village well began to disappear, turning cloudy, then red, then slime-green, but the villagers kept drinking it. That was all they had. Now on a hot, flat, stony plateau outside Baidoa, thousands of people pack into destitute camps, many clutching their stomachs, some defecating in the open, others already dead from a cholera epidemic. “Even if you can get food, there is no water,” said one mother, Sangabo Moalin, who held her head with a left hand as thin as a leaf and spoke of her body “burning.” Another famine is about to tighten its grip on Somalia. And it’s not the only crisis that aid agencies are scrambling to address. For the first time since anyone can remember, there is a very real possibility of four famines — in Somalia, South Sudan, Nigeria and Yemen — breaking out at once, endangering more than 20 million lives. NYT>>>>>>>