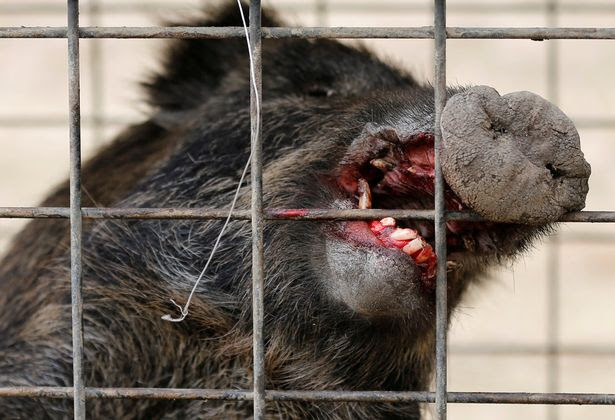 We've all heard the crazy stories about radioactive boar roaming the nuclear wastelands of Fukushima. But such an outlandish tale can't possibly be true, can it? No-one has ever seen pictures of these creatures Until now. These incredibly unusual photographs of the terrifying mammals were taken in the exclusion zone around the crippled Fukushima Daiichi power plant, whose reactors went into meltdown after it was struck by an earthquake and tsunami on March 11, 2011. There have been many obvious dangers faced by Japan in the wake of the disaster, but one of the most unexpected has also proved to be one of the most fascinating. Mirror>>>>>>>> 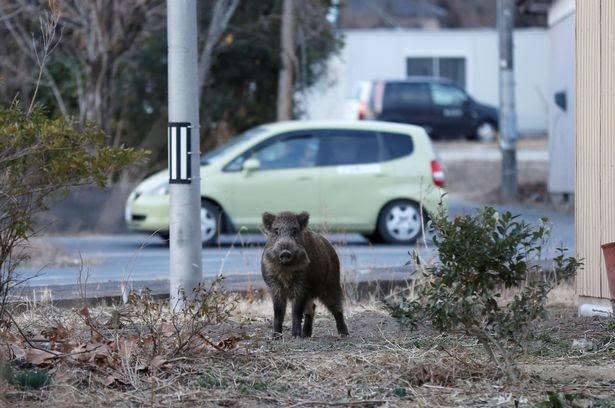