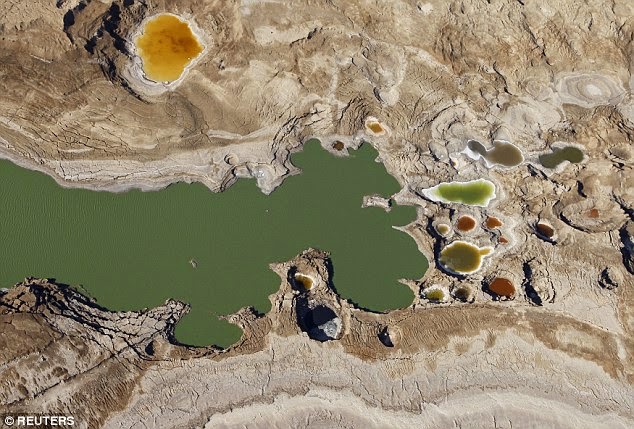 The banks of the Dead Sea are under threat from soaring numbers of sinkholes that are appearing as the salt lake dries up, an environmental group has warned. EcoPeace Middle East estimates that there are more than 3,000 sinkholes now along the banks of the salt lake, which is bordered by Israel and Jordan. Water evaporation from the lake - which is occurring at nearly four feet per year - drawing freshwater into the pockets of salt left behind by the lake. Daily Mail Read More>>>>> 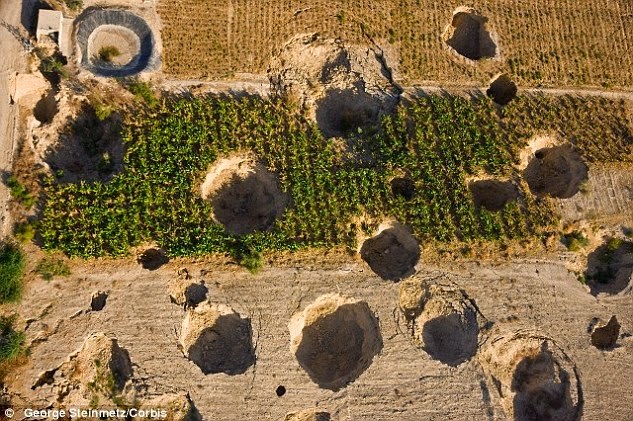