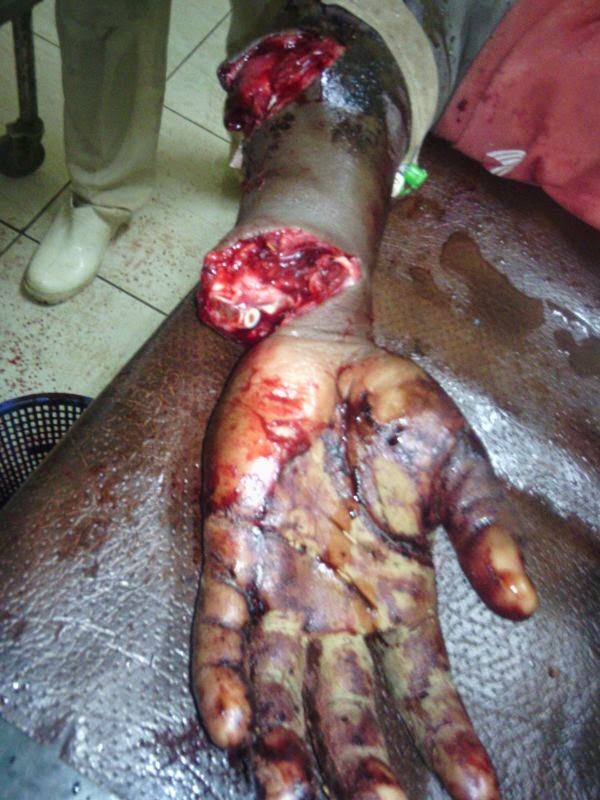 The Ebola virus is spreading exponentially across Liberia as patients fill taxis in a fruitless search for medical care, the World Health Organization said Monday. In Sierra Leone, a doctor working for WHO tested positive and was preparing to be evacuated from the country. Meanwhile, the newest U.S. patient, a doctor infected in Liberia, was feeling a little better and could even eat a little, doctors treating him in Nebraska said. The various reports illustrated in the clearest possible way the disparities driving the epidemic in West Africa, where there’s almost no medical system structure. The three patients evacuated to the United States have all begun to recover quickly once they get good supportive care, which includes around-the-clock nursing care and good nutrition. WHO and other groups have been warning that the situation in Liberia and Sierra Leone and Guinea is dire. It’s especially bad in Liberia, WHO said Monday. “Transmission of the Ebola virus in Liberia is already intense and the number of new cases is increasing exponentially,” WHO said in a statement.
NBC Read More>>>>>>>