Our Lady Of La Salette On Hundreds Of Dead Birds Mysteriously Fell From The Sky In Spain: It Will Rain With A Fearful Hail Of Animals

It will rain with a fearful hail of animals. Our Lady of La Salette 19 Sept. 1846 (Published by Mélanie 1879)
Hundreds of dead birds mysteriously fell from the sky in Spain
More than 200 dead starlings dropped from the sky in Ferrol, Spain and nobody knows why. The strange event occurred on November 26 near the Juan Cardona Hospital. From Coast to Coast: A mystified witness to the nightmarish scene[…] indicated that the birds "came out of the trees in the emergency area of the hospital," briefly took to the sky, and then just as quickly fell to the ground. An official with the city told a local media outlet that "The birds have been collected and we are now waiting to find out what happened," but cautioned that "we are told it won't be easy." A similar thing happened last year near Tarragona, Spain and, according to reports, may have been related to pollution from petrochemical plants in the area. Source 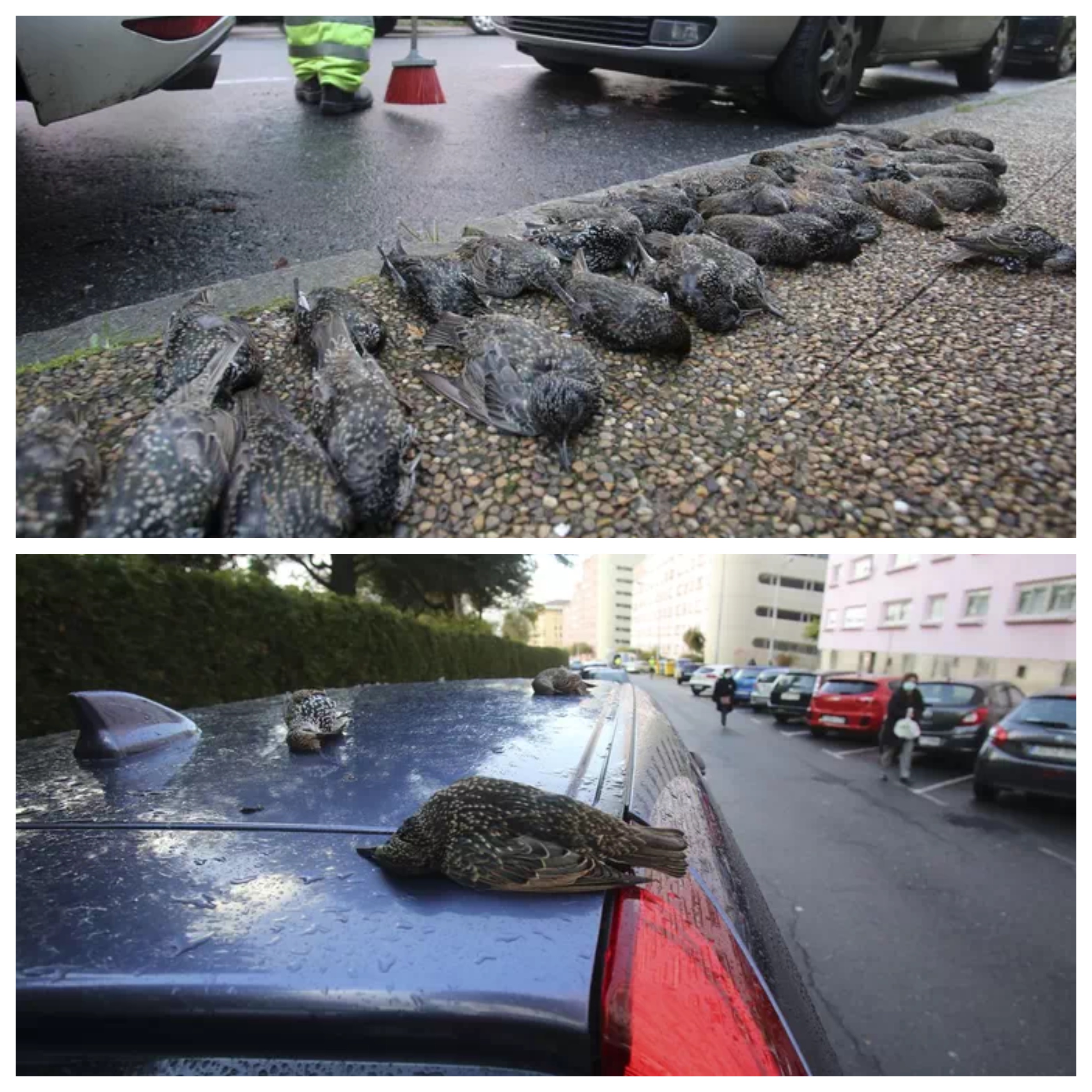 In case you never heard of Our Lady of La Salette or Mélanie here have a look...
THE MESSAGE OF OUR LADY OF LA SALETTE 19 SEPTEMBER 1846
PROPHECY OF MELANIE ON TWO POPES:
"I didn't see, I don't see any Great Pope or Great Monarch before an extremely great tribulation, horrifying, terrible and general for all Christendom. But before that time, twice there will be a short lived peace; TWO shaky, servile, doubtful popes" Mélanie

"I protest highly against a different text, which people may dare publish after my death. I protest once more against the very false statements of all those who dare say and write First that I embroidered the Secret; second, against those who state that the Queen Mother did not say to transmit the Secret to all her people." Mélanie
at December 03, 2021